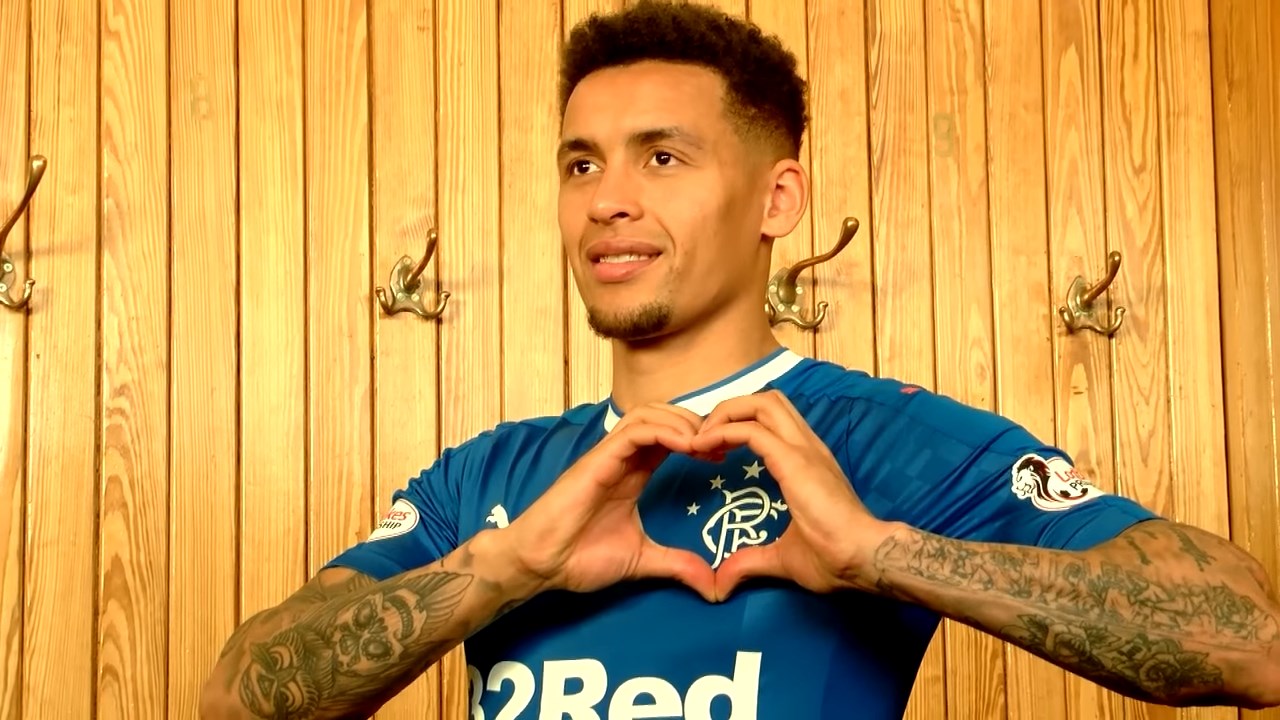 As fans know, James Tavernier was ‘controversially’ included in the POTY vote recently, at the possible expense of Scott Arfield.

Despite his excellent stats for the season, Tavernier has not won fans over universally so Ibrox Noise ran a poll to see how many respondents felt his nomination was justified.

Of 1400 votes cast, the numbers were split right down the middle and couldn’t be separated – 50% in favour of the nomination, 50% against.

Nothing else shows how our captain divides our support more than this.