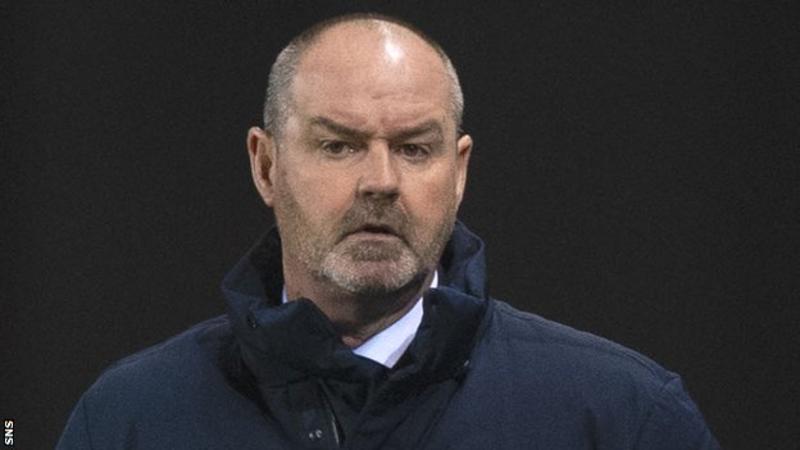 A lot has been made in the press and fellow Rangers sites about Steve Clarke’s tirade yesterday following Rangers’ comfortable cup win.

Before we continue, Clarke is right to be upset about abusive sectarian songs allegedly being sung at him, and Rangers have shown their dignity in unequivocally condemning it and making no bones about its inexcusability in the modern game.

There are, however, a glut of issues with the way this is being handled – there is fundamentally the strange comments Clarke made on the incidents at Kilmarnock only a week ago.

Why on earth would Steve Clarke fail to explicitly defend his player in the face of sectarian abuse from the stands? Surely it has nothing to do with the team Boyd is mostly closely associated with or the nature of the fans who attacked him? Surely…

Sure, he mentioned how disappointing it was to be talking about these incidents rather than the football, but there was nothing specific in his rather quietly-delivered comments (which included a joke, incidentally) about Boyd or indeed the actual actions which Celtic fans were allegedly guilty of.

Meanwhile he lost the plot over the abuse he got – yes, it was out of order, but we have to equally say the Killie boss has been stoking the fires of everything Rangers for the past few months – don’t forget, Steve Clarke tried to get Jermain Defoe banned over an incident which didn’t even affect it, and failed miserably to impart the same advice to the SFA over any other disciplinary incidents involving teams who aren’t Rangers.

This is not to condone the foolish acts of the idiots who abused him – but to point out his hypocrisy is not helping him one bit.

We get it, he’s a Celtic man, and he’s planted his flag firmly on Parkhead. Fine, we’re not going to hold a man’s allegiances against him – but we will astutely point them out when they affect his conduct and impartiality towards other clubs.

Boyd was assaulted, and his manager barely mentioned it – because it was Celtic fans doing it.

We’re honestly fed of up Steve Clarke and Kilmarnock – we feel like we’ve been discussing them far, far too frequently lately, and we’d like to move on from it.

Oh, and it was a red – sure, the initial TV angle wasn’t the best, but others showed unequivocally that it was indeed a sending off – and not a ‘joke’, Steve.