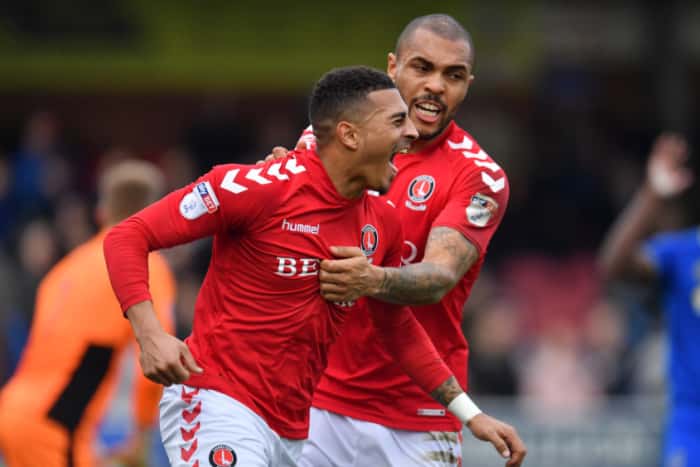 Time is running out for Steven Gerrard to step up his interest in Charlton’s Karlan Grant after Huddersfield moved in on the on-fire League One hitman and looked close to securing the 14-goal striker.

Gerrard brought in Jermain Defoe this window but elected to let Ryan Hardie back out on loan, leaving him with just three senior strikers, only Alfredo Morelos of which appears a reliable and definite solution, with juries being very much out on what the England cap will bring to Rangers for now.

And Grant, 21, has been sensational at the Valley this season in League One, notching up five assists to his impressive goal tally as well, leaving him as a bargain signing for anyone willing to shell out a couple of million for the U21 England international.

And right now that looks like Jan Siewert’s Terriers.

Gerrard was heavily linked with interest in the ex-Cambridge loanee, but if he is to be serious, there remains less than a week of the window and the EPL side have stolen a march.