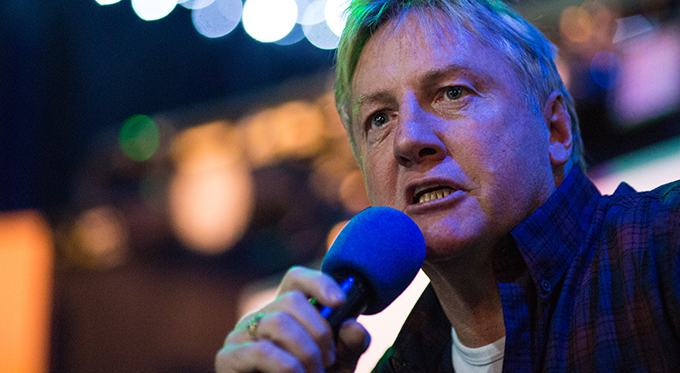 Frank McAvennie has made a very strong claim about Martin O’Neill and Joe Worrall, calling Steven Gerrard an effective ‘liar’ by arguing that the Nottingham Forest boss in fact did not want Worrall back and still doesn’t.

Gerrard revealed discussions had been carried out with Forest chiefs about Worrall’s future, with a defensive crisis still an issue at the City Ground, and MON was looking at restoring the 21-year old stopper to Nottingham in order to ease the burden, but Stevie confirmed the decision had been taken to keep Joe Worrall in Govan despite MON’s needs, and that was where he would stay till the end of the season.

But McAvennie has made a bold statement that not only does O’Neill in fact not want the defender back, but that if he was Rangers he’d be trying his damndest to change the ex-ROI manager’s mind.

It’s another example of Celtic feeling threatened by Rangers so taking to the media in the form of their pundits to attack our players.

Yes, Worrall made a huge blunder, and yes, he’s been prone to them – but it’s interesting McAvennie only went public with this ‘claim’ the moment Worrall made an error.