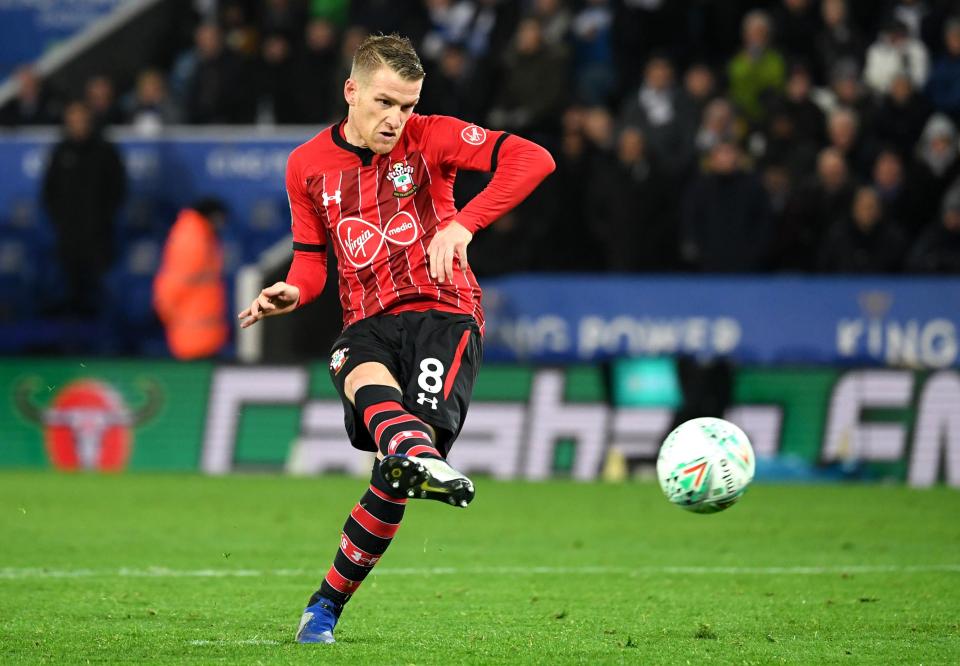 An unexpected twist has emerged in the Steven Davis transfer saga after it emerged recently the deal is expected to only be a six-month loan contract.

After the interest was confirmed by Southampton and the negotiations advanced, it had been widely mooted as a bosman, with the Saints freeing the NI international from his contract and letting him go for free, but the latest reports are that the 34-year old will only be coming to Rangers on a half-season basis.

As yet any possible clauses are unclear, and we’re equally unsure if it was Rangers or Southampton or Davis himself who insisted on this type of transfer, but it is certainly surprising after all the hype that Rangers will be taking on a 34-year old on a loan basis.

The chances are Steven Gerrard will have first summer refusal on the ex-Fulham man, but in the here and now, Davis would only be coming to Ibrox for five months.