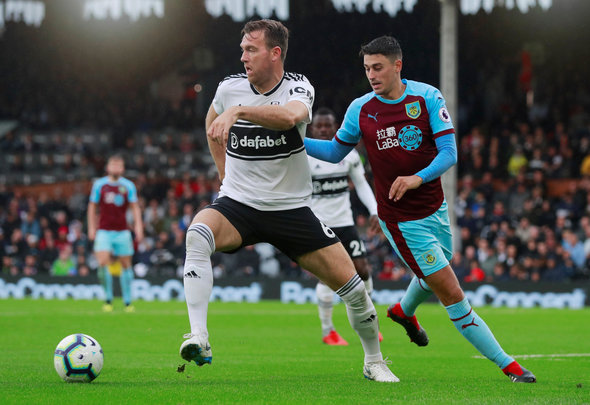 Rangers have stepped up their interest in Fulham’s Kevin McDonald, casting major doubt on the future of Ross McCrorie.

The Scottish international, 30, has been tracked by Rangers for well over six months now, and it appears the powers-that-be have initiated preliminary talks with the defensive midfielder with advanced negotiations set to follow, but the continued monitoring of the ex-Wolves anchor man suggests Steven Gerrard may already be looking to cash in on Swansea’s interest over McCrorie. If the price is right.

It also equally puts a cloud over Jordan Rossiter, who after over two and a half years at Ibrox still remains relatively out of favour and cannot seem to quite nail a consistent place in the match day squad never mind the starting XI.

Does Steven Gerrard view him as a dead rubber? Or is he intending to sell McCrorie? Or does he instead hope to have four DMs (Jack, Rossiter, McCrorie and McDonald) at his disposal.