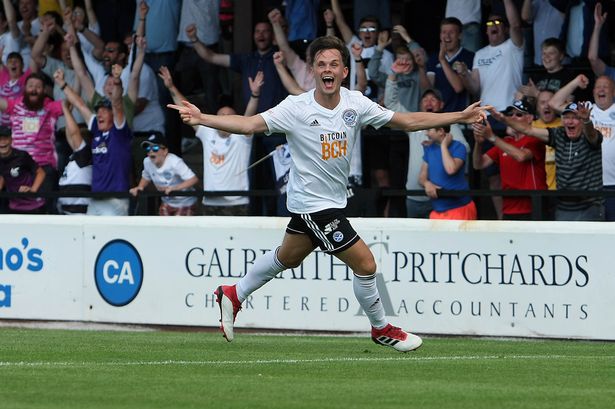 Regulars to Ibrox Noise will know we have advocated the signing of Ayr United’s Lawrence Shankland a few times.

Watching Rangers once again fail to convert chances today (Morelos’ goal was fine but two goals at Ibrox in the past three league fixtures is a deeply worrying state of affairs) summed up Rangers’ current malaise in front of goal and we would have to argue there is barely a single case against Shankland.

In at least, giving him a chance.

Valued last summer at around £250,000, the best striker in Scotland outside the SPL is currently on absolute fire, and scoring in the Championship via the barrowload.

As for that Nicky Clark argument, it is beyond unfair. First off, Clark only excelled in the-then second division, now League One, with QOTS. Sure, he scored a lot, but at a much lower level.

And he had the very strange situation of moving in the same lower league to a colossally bigger team – and yes, he couldn’t handle it.

Shankland is a different kettle of fish – a player with ambition in the Championship wants to move to the SPL. And to a big team. This is what football is about – progression via the divisions and club size.

So, already, not only are the situations different, but the league is too – Shankland would be going from Championship to SPL, whereas Clark went from League One to League One.

And at a modest six-figure sum at worst, it is a risk worth taking.

If we can essentially waste £700,000 on Kyle Lafferty (no offence Kyle mate, it’s not worked out) then surely half of that can be gambled on a player with the world at his feet?