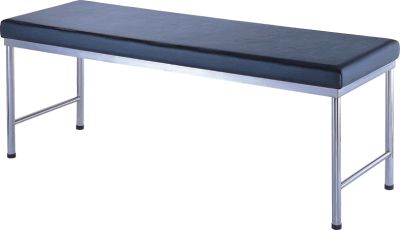 Rangers have been hit by a colossal injury list in advance of Saturday’s key Old Firm crunch, with an astonishing number of absentees piling up at quite frankly the worst time possible.

Connor Goldson, already a doubt for St Johnstone, made that one and Hibs, but is now truly crumpled on the floor following another bruising match in which he was hauled off at half time and unwisely sent back out to continue after the interval.

Scott Arfield is almost certainly still out following the niggles assistant manager Gary McAllister hinted it, while Gareth McAuley doesn’t appear to be ready either.

Meanwhile, Ryan Jack was a big miss v St Johnstone but managed to make his way back out for Hibs – hopefully he got through today unscathed and won’t be an issue.

Ryan Kent remains a huge risk – getting closer to fitness, but still a massive doubt at best following a niggling calf issue, albeit the other leg to the one which laid him out a month or two ago.

Alfredo Morelos was today in the wars as well, after taking a sore one, but hopefully this was no more than a bump.

And last but not least Glenn Middleton took a bad one late on and had be withdrawn for Kyle Lafferty.

So going into Saturday Steven Gerrard and Rangers could potentially be missing up to nine or ten players through injury.

Which, frankly, is completely ridiculous.