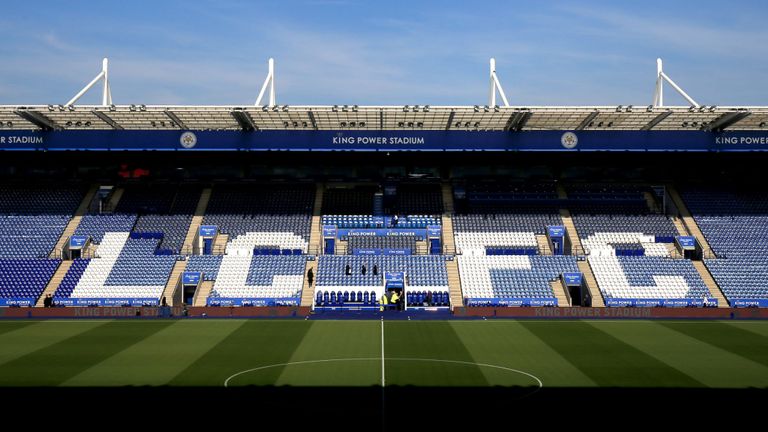 We at Ibrox Noise would just like speak on half of the Rangers support to express our deepest condolences to Leicester City FC for the tragedy involving owner Vichai Srivaddhanaprabha’s helicopter and the devastation of potential loss of life following the dreadful events outside the King Power Stadium.

We understand five occupants were aboard the craft which hurtled back to earth minutes after taking off, and while reports are sketchy about who was on board, regardless, our deepest sympathies to all of the Leicester City family who are going through such a wretched time.

Our very own Jock Wallace managed there for a spell in the late 70s and early 80s, and like any decent football family we share your pain over such a tragedy befalling your club.

Rangers have a cup semi final today at 16:30 and such horror like this puts football into perspective.

We hope against hope for good news to end this bleak story, and the survival of those aboard the flight, but it doesn’t look good, sadly.

Our thoughts and prayers are with you all.