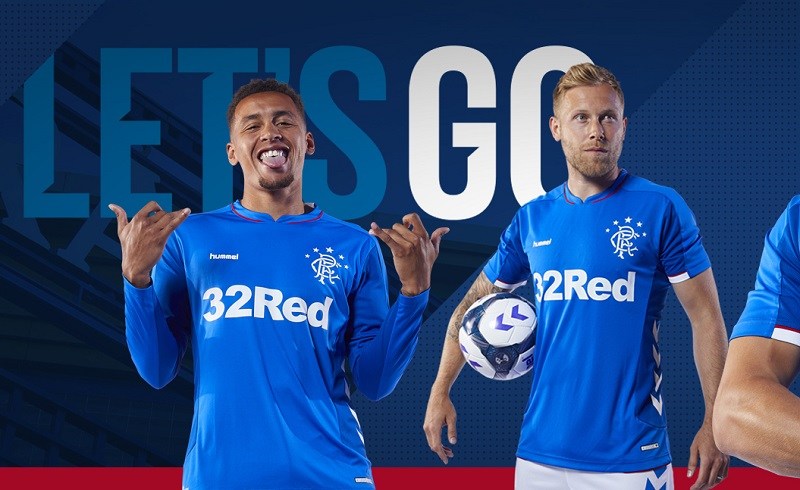 This isn’t a topic we’ve broached much on Ibrox Noise in truth. We’ve generally avoided the whole farce, but there comes a point where a Rangers fan’s inability to purchase a football shirt gets a little ridiculous and grating.

We should point out we know this is far from ideal, and the blame does not solely lie at Rangers’ door, but before we go into where the problems stem from, the idiocy of another shirts farce this deep into September and potentially affecting Christmas is almost impalpable. After the ‘dark days’ and the old shirt boycott, this new and latest chapter is staggering.

So, where does all this originate?

It began in the courts. As is well-documented, Sports Direct won a temporary injunction against Rangers to stop us selling our shirts. We’re no lawyers but we’ve not heard of any lifting of this, and we are unclear on how long the injunction was supposed to last, so that is or was certainly a problem, and one which may well have lost our board around £3M due to the previous pay off which was supposed to protect against this very scenario. SD were given an option in court to match the alternative price/bid but that was early last month and nothing has actually been done since then that we’re aware of, which certainly leaves things deadlocked.

The next stage seems to have been a delay in confirming a clean transition between our old manufacturer, Puma, and the present one in Hummel. The Hummel deal took a while to be ratified and was eventually announced to some hoo hah and an Auchenhowie rename. That didn’t help.

And the current stage seems to be the currently equally most significant – Hummel appear to be struggling to satisfy manufacturing/distribution demand. Rangers are not the only club they are(were) partnering for this purpose; Forest Green Rovers confirmed they’d cancelled their partnership with Hummel on the 22nd of last month after multiple delays on their shirt too, while Telford United’s Andy Pryce admitted the delay was ‘embarrassing’. In short, Rangers may have backed yet another turkey here, following the absolute shambles of travel partner Thomas Cook and their failed attempts to provide Europa League packages for the early rounds.

So, a systemic failure all round, and unless Rangers have the contractual clause to terminate the deal and go elsewhere (while renaming the training centre) we’re stuck with Hummel failing to deliver and Sports Direct locking us out of selling if and when they do.

We’re not even clear on the latest predictions for when these things will be available for purchase.

For a club of our size and our stature, this is utterly unacceptable. Another shambles by Stewart Robertson?