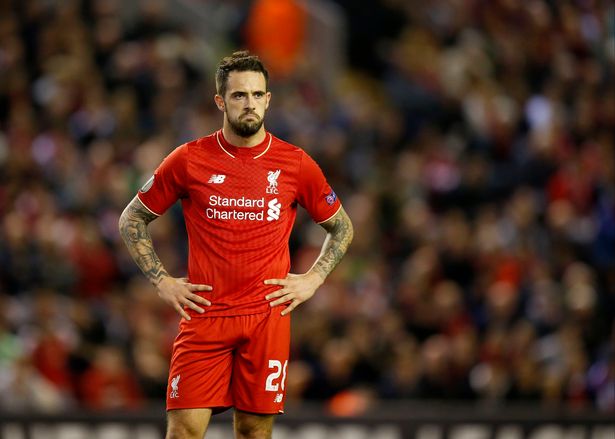 The 25 year old Anfield striker
has been on Rangers’ radar for a considerable period, but this is the first
time he has been tangibly mentioned since Gerrard took the reins, and the
former Burnley man, who has one cap for England, would be a fine signing if
Rangers’ boss could persuade him his future is in Govan.
Rangers are on the definite
lookout for further striking talent with, currently, only Alfredo Morelos as
the single recognised one on the books – the deal to bring Roma’s Umar Sadiq is
said to be ongoing, but Ings would qualify as a marquee signing given his
career record.
Ings, who managed 43 in 142
appearances at top flight EPL cracks Burnley, is a former team mate of Scott
Arfield who may well have spoken to his manager about the Winchester born
hitman, and the Canadian international will know what Ings can bring to Rangers
if he can stay fit, with injury history certainly being a bit of a concern.
More as we get it.