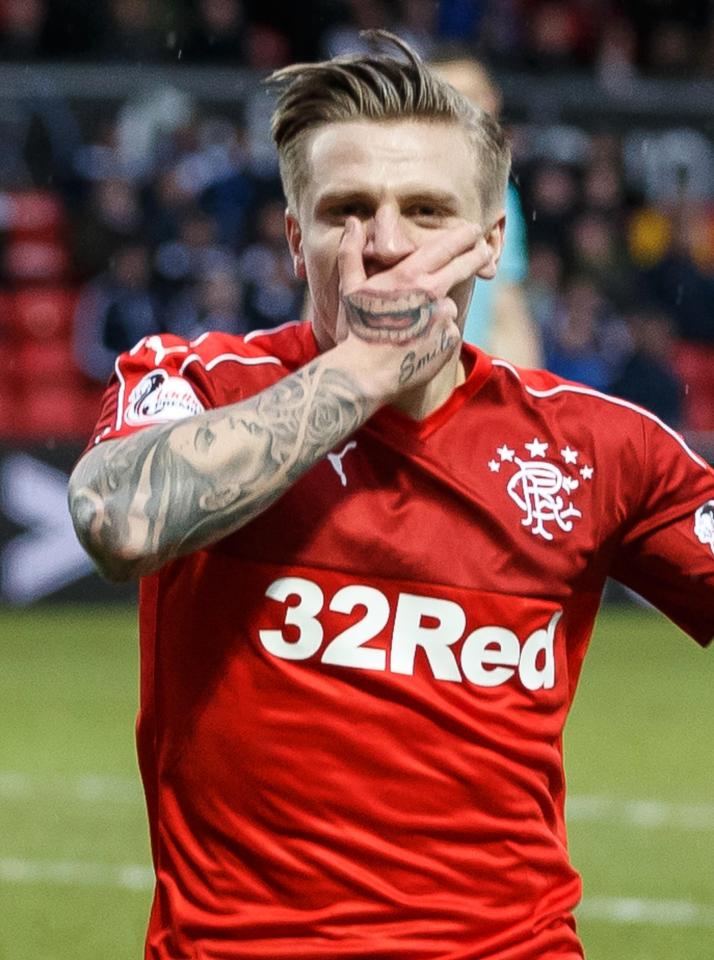 Rangers fans have been hit by a
potential double blow after last season’s strike force of Alfredo Morelos and
Jason Cummings looked doubtful to remain in place at all next season.

Ibrox Noise already confirmed
some weeks ago that the Cummings situation had briefly sparked back to life
when STV’s Raman Bhardwaj reported negotiations to be ongoing, but the
disparity over the fee made it a non-starter. Forest are said to want a seven
figure sum for a player they paid a similar amount to Hibs for, while Rangers
don’t want to pay much more than a six-figure total, roughly around £500,000.
Subsequently some agencies have reported
the deal is dead in the water.
However, his (former) rival/partner
at Ibrox, Morelos, now finds himself at the centre of yet more Turkish chaos as
Fenerbahce’s DoF Damien Comolli reportedly travelled to Glasow for talks over
bringing Rangers’ star striker to the Mediterranean.
We weren’t clear on whether the
interest from the Turk giants remained ongoing, with Morelos himself looking so
happy in training recently, but it seems they remain in the hunt to secure the
player.
There had been claims an ‘unnamed
Chinese team’ had outbid them for the 21-year old, but with Comolli now in
Glasgow to take negotiations to the next level, it seems that may have been inaccurate
and Fenerbahce have been returned to pole position.
They are said to be trying to
sign him in time for UCL qualifiers which take place on the 8th of
August in their case, but equally Steven Gerrard won’t want to lose his star
man before the Europa League gets underway in earnest next week.
Either way, as things stand,
Rangers could have a completely new strikeforce next season.