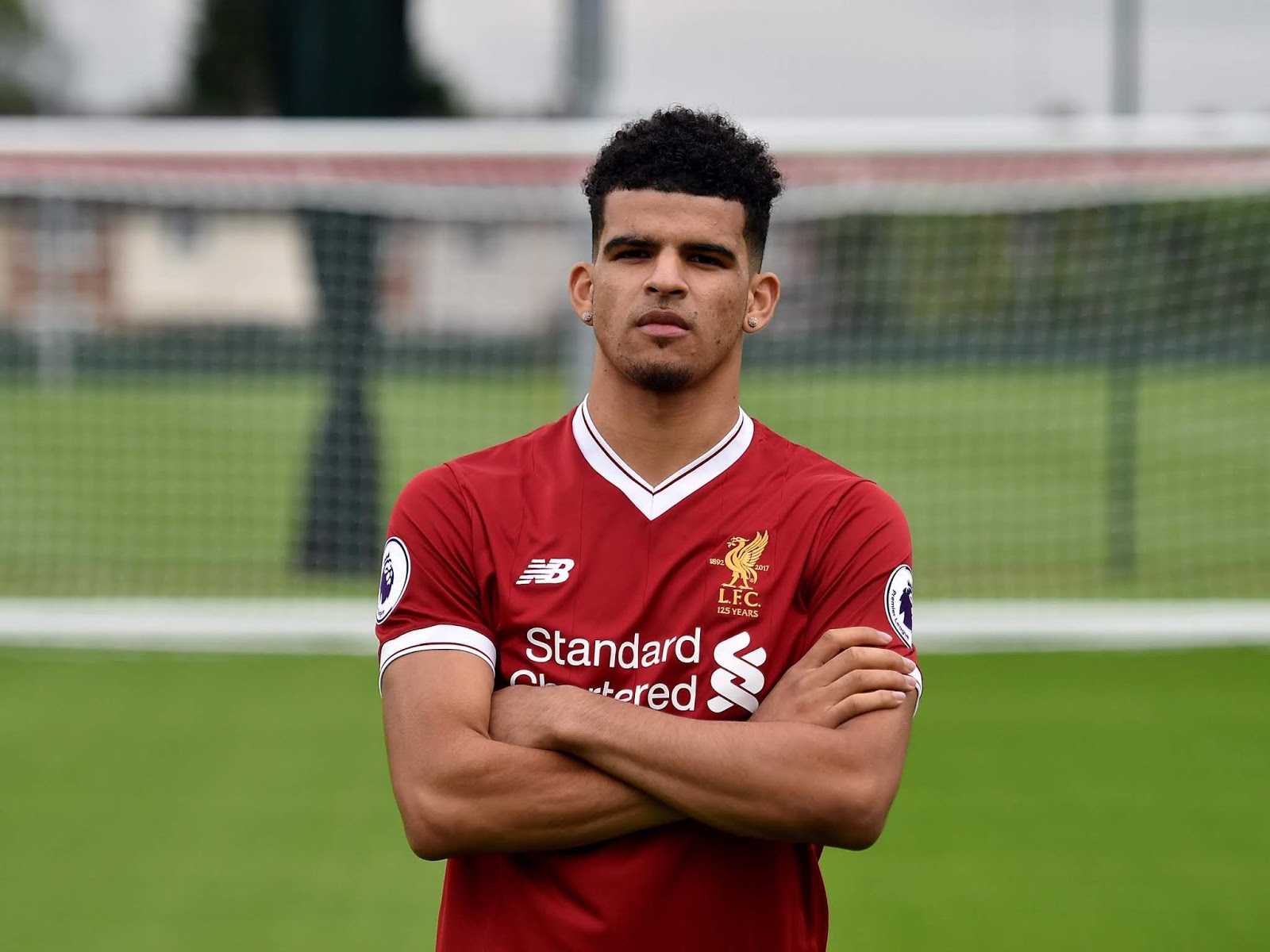 A good acquaintance of mine Derek Johnstone, our Barcelona legend, has recently become an ambassador for Rangers along with the existing ones, Richard Gough and Mark Hately.

According to Derek, who writes for the Evening Times, Gerrard could have first opportunity to bring 20-year-old Liverpool’s 6’ 2” striker Dominic Solanke to Ibrox. He is one of many Anfield youngsters struggling for much game-time in the Premier League, so they have to go on loan.

It would be another season-long-loan-deal, but if Derek is printing this story, he is certainly in a position to know certain things that other writers aren’t privy to. As an ambassador for Rangers he has many duties to fulfil and he must know a lot more than he lets on.

In season 2015-16, Chelsea were Dominic Solanke’s parent club and at only 17, on 4 Aug ’15 he joined Eredivisie club Vitesse on a season-long loan to gain some first-team experience. He managed to play in 26 matches and scored 7 goals, proving the lad had great potential.

So much so that on Jul ’17, the Liverpool scouting system persuaded Solanke to move from Chelsea to Merseyside, due to his agent and player agreeing to run down his Chelsea contract to its end. Liverpool had to pay a tribunal-set fee of around £3 million to the London club for his services.

Dominic primarily plays as a striker, although he can also operate as either an attacking midfielder or play anywhere in the forward line, which is good for him in a squad situation or rotation. It should give him better opportunities to feature in more games due to his versatility.

Reports say that Solanke is a really hard grafter and has a very good physique. He’s quick and has an excellent first touch which is invaluable for any top striker to have in his locker.

His England CV is different class:

He has only started five Premier League games and scored once since joining Liverpool, and with so many expensive, world class forwards at Anfield, Jürgen knows that first team football is what Dominic really requires for next season, and the bigger and better the team that wants him – should finally get their man.

Solanke is aware that there is not another player in the world who could supersede Mo Salah from Liverpool’s starting X1, given his unbelievable form.

Ultimately the question is how close are Rangers realistically to signing this impressive young man?

Hopefully DJ is on the money.