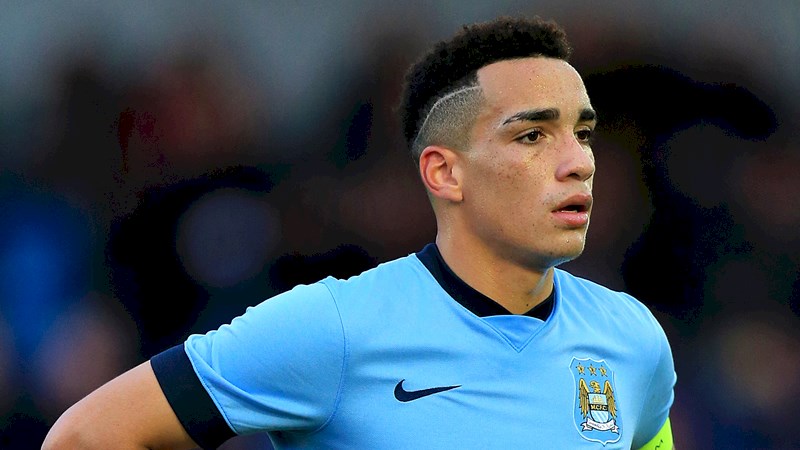 Steven Gerrard has been linked with Man City defender Kean Bryan, according to the Scottish Sun.

The English CB has had loan spells at Bury and Oldham, indeed playing in midfield for the latter, showing his versatility to operate in both slots, but will inevitably find game time hard to come by for the English champions, despite captaining the youth sides recently.

Rangers are in need of decent additions at the back, plus despite the apparent riches in defensive midfield, the frequent unavailability, position changes or departure of players here is a concern (Rossiter, Docherty, Jack) with only Lassana Coulibaly, Ross McCrorie and seemingly Andy Halliday being considered or available for that position.

So a versatile defender/midfielder would be a valuable addition to the ranks.