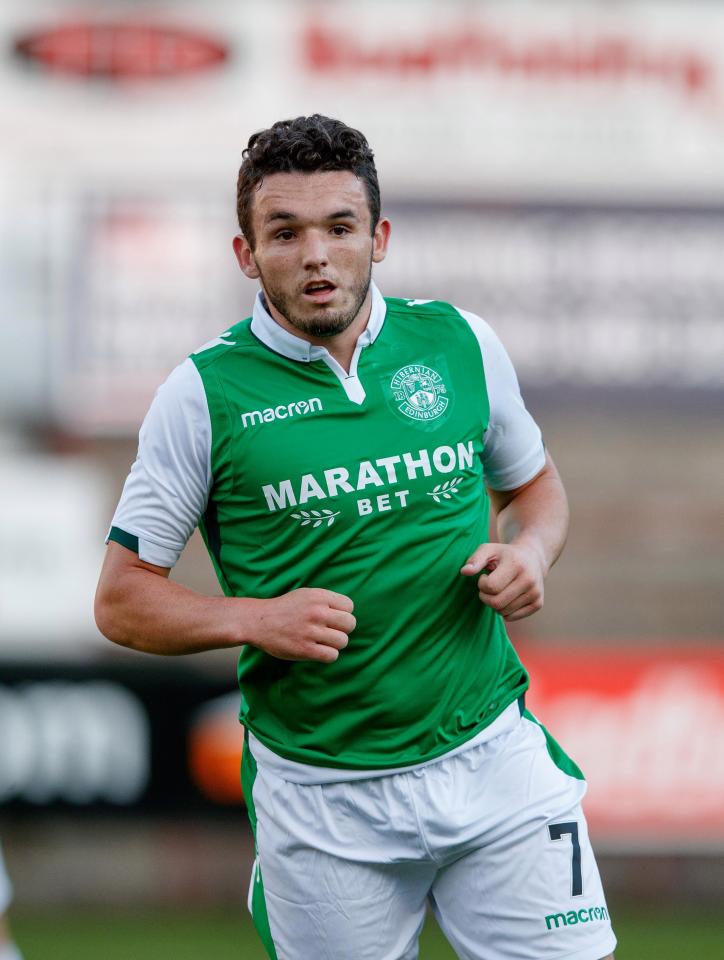 Steven Gerrard is demanding that his new
Rangers team will be more mobile, stronger, aggressive, faster, fitter,
versatile and extremely competitive. He feels that by changing the way his team
play, he will be in a better position to stop Celtic’s domination and bring the
glory days
back to Ibrox.
He has made a superb start to his managerial
reign and has already added several quality signings to his squad. Is it
possible that Hibernian’s Celtic-supporting John McGinn could be Gerrard’s next
midfield target?
Rangers and other top teams, have been linked
with a move for this strong, talented, aggressive, versatile and extremely
competitive midfielder.
McGinn is still only 23-year-old and is in
his final year of his contract with Hibs, and with an estimated transfer fee of
around £3M it looks like it would be excellent business for Rangers.
It is easily feasible that you could get a
good 5-year service from him, then sell him on for profit as a 28-year-old
fully experienced top player, or you have the option to retain his services.
Would McGinn want to come to Celtic’s bitter
rivals Rangers?
Even if John would agree to come to the light
blues to develop his football career with Stevie Gerrard helping to turn him
into an even better more complete midfield player, would Hibernian sell McGinn
to Rangers? After the farce of Scott Allan, we doubt they would – but the Blue
Pound speaks volumes.
Rangers have also been linked with Southampton’s Steven Davis, an ex-Ibrox man of course –
so anyone understandably thinking we’re finished in midfield is entirely wrong.
McGinn has loads of SPL experience and could
easily slot into anywhere in the new Rangers midfield. He is highly regarded
for his versatile and extremely combative play and is very comfortable on the
left or in any attacking or defensive midfield position.
Although there is no doubt McGinn would be an
excellent signing for Rangers, do the Ibrox faithful want him playing for our
club?