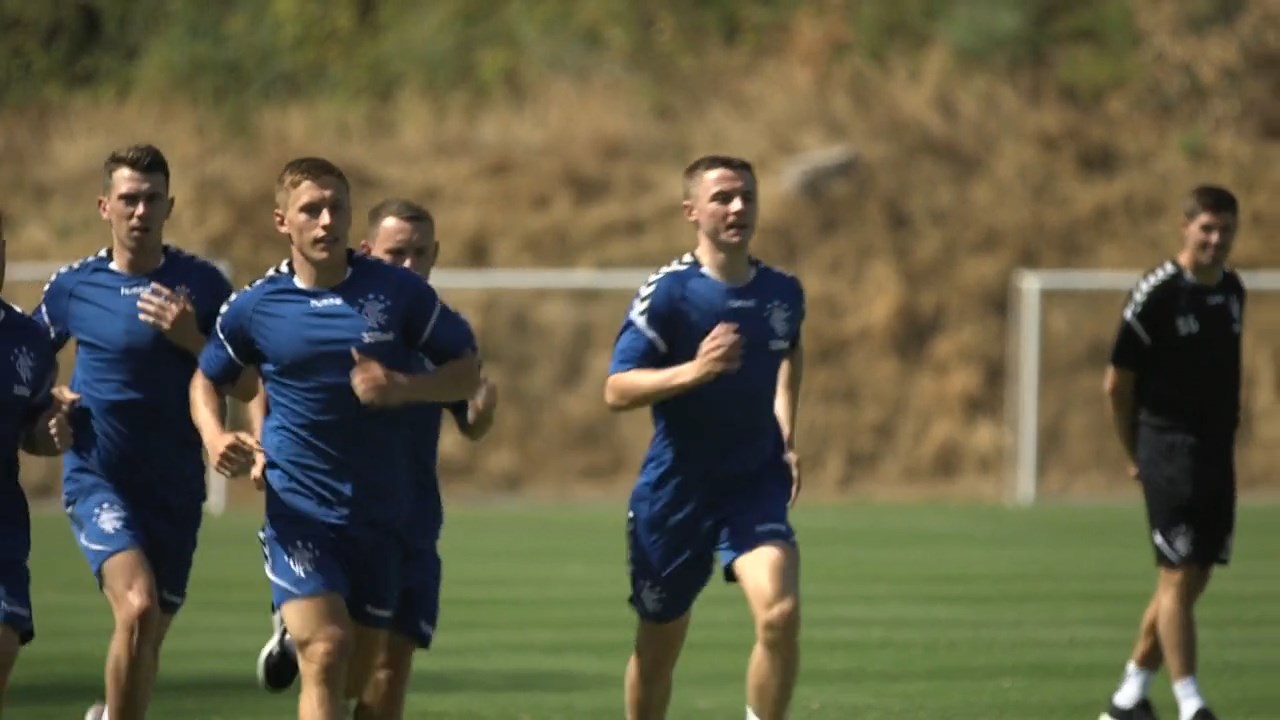 They often say you need two fine players for each position and perhaps a couple more to have the perfect squad. That makes roughly 24 in total.

And when it comes to deep midfield, it must be said Steven Gerrard’s Rangers ‘suffers’ an acute embarrassment of riches.

Jordan Rossiter, Ryan Jack, Greg Docherty and Ross McCrorie are four players vying for either one or two slots, and to suggest this is one of the best selections for a particular position that Rangers have had in years is something of an understatement.

Ryan Jack might have had an inconspicuous start to his Rangers career, but the potential is in evidence. A leader on the pitch, he spent three years captaining the second best side in Scotland, and while he has perhaps not quite settled into the Rangers role as smoothly as expected, the possibilities for him are rather significant. He is a good worker, keeps things simple, and breaks up play. It’s a good start.

Next we have Ross McCrorie. Another one blighted by injury trouble last season, this lad has an incredible amount of potential. Initially selected as a defender, his limitations there were exposed repeatedly and the one good thing the ex-manager did was convert him into a defensive midfielder. Good on the ball, decent vision, strong, and with an incredible amount of development ahead of him, McCrorie is one of our own products and Craig Mulholland has been animated in praise and pride of the graduation of his own protégé.

Then we have Jordan Rossiter – this 21-year old (former?) England youth captain has also been subject to an injury hell, albeit his has lasted nearly two years. But the potential (that word again) he has is staggering. Strong, quick, energetic, technically sound, blessed with great vision and a leader at such a young age, his injuries are the only reason Jurgen Klopp let him go – otherwise it isn’t hard to believe he would be a regular at Liverpool by now. If he can stay fit, he has the world at his feet.

And last but not least Docherty – another one with (yes, here we go again) bags of potential, aged 21, the former Hamilton star set Ibrox alight for a while last season till unceremoniously dumped, and while some fans still don’t rate him, he can only prove them wrong. A thumping defensive midfielder, Docherty is future Scotland material if he realises …. yes, you guessed it, his potential.

In summary, those four options as choices for defensive midfield is truly an exceptional selection. Any two of the four are fine options to go with, and that’s the strength of having quality in depth.

Our personal choice would probably be Rossiter and McCrorie, but we could pick any two and be equally happy. Who would you choose?