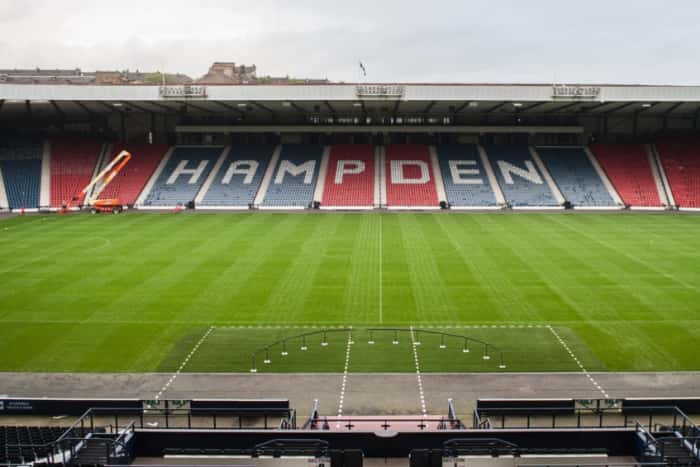 Have been talking to a few of my contacts about the recent charges set out against the club in reference to what happened seven years ago.

My understanding is that Rangers FC are now considering their options with the legal department on which avenue to follow. (I honestly don’t know any more than that)

What I do know we are very close to Enough is Enough.

Don’t know how you all feel about it? All I will say it would harm them a lot more than us, of that I have no doubt!!

What are their options?? Call the SFA out and start legal proceedings against them?
If so “NO” Scottish team would be allowed to play in any European competition until the court case has been resolved, Then you would have the European powers that be having their very own investigation into the court rulings & findings.

Another option being touted by our very own support is to boycott all away games and hit them all where it hurts. No more Blue Pound!!!

Let’s get this one straight off the bat before we go any further; the police have confirmed that there has been no previous investigation nor any live investigation over claims of abuse against Gordon Neely.

I don’t know how you feel about this but for me it’s time to call these people out and prove their allegations.

Where this should happen is in a court of law where they are accountable for their allegations, not spread all over the back pages of the tabloids.

Funny this all comes out of nowhere on the back of Jim Torbett going to trial next month on alleged sexual abuse charges.

There is a lot more I would love to say about a certain 3rd parties influence over the SFA and one corrupt individual with absolutely NO sporting integrity.

Alas for legal reasons I can’t do so. Pretty sure you can fill in the gaps.