Home Rangers 13-player Rangers exodus in the works at Ibrox 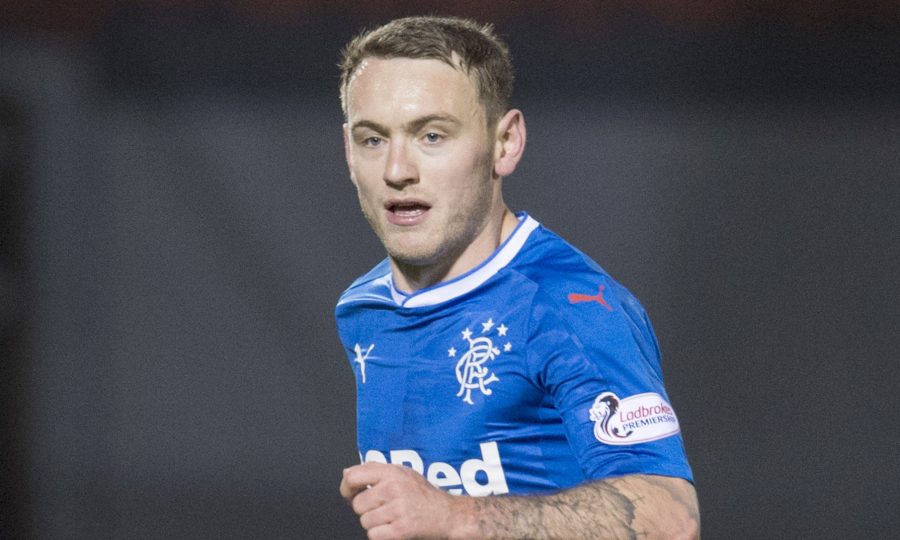 Reports are breaking tonight that Rangers have begun a mass clear out and up to 13 players are for the chop.

It does appear to change by day, with Gerrard saying initially that all the players would have a chance to prove themselves to him, but if Mark Allen’s sentiments tonight are anything to go by, a huge cull is on the cards instead.

Herrera, O’Halloran, Hodson, Dodoo, Alves, Wallace and Halliday are all contracted – we believe ‘mutual consent’ ala Niko Kranjcar is on the cards if buyers can’t be found, while Miller, Martin, Goss and Dalcio will either leave at the ends of their deals or return to their parent clubs at the end of their loans.

It suggests a ruthless start to Gerrard’s time in Govan, and while he said he would watch all the matches till the end of the season, evidently the new manager has seen enough to know the standard is just not high enough from a great number of the players.

Carlos Pena is also at risk of being cut loose too, but due to the cost of the player, such a decision would not be taken lightly, and David Bates has already departed for Germany.

It’s going to be a summer of gravity at Ibrox.