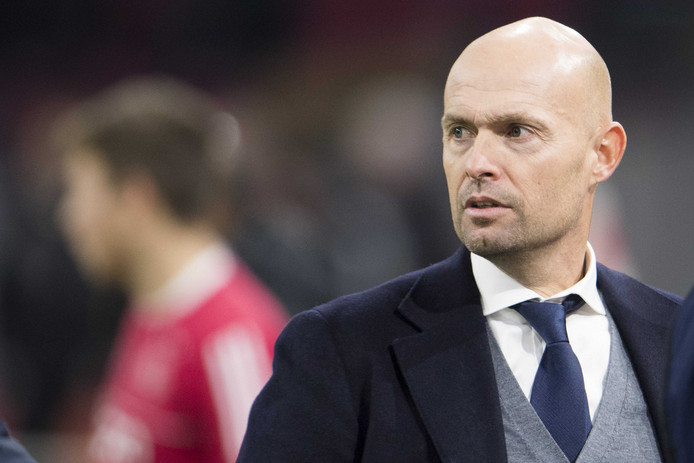 Rangers have this morning been linked with another ex-manager of Ajax, in this case Marcel Keizer, on top of the existing interest in Frank de Boer.

The 49-year old ex Cambuur midfielder has had a strange career in management, with mostly time in the country’s second tier, but when he got the promotion to Ajax’s senior side following a fair record with the U21s he struggled to continue that level of success in the Eredivisie, winning a still reasonable 14 of 24 but was still second in the league when he got fired.

The former Telstar boss was manager at the Amsterdam arena for around six months but would surely be another left-field appointment. The man’s agent has said:

“If the club approached Mr Keizer then, yes, he would be interested in talking.”

Meanwhile Rangers continue to be linked with his predecessor this summer and we can fully expect more names to appear as chances slim further of Graeme Murty getting the permanent job.