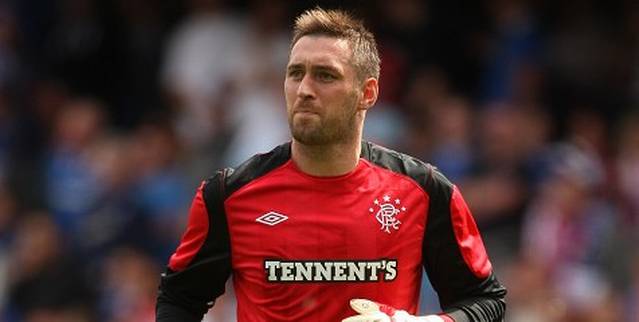 Reports are breaking in the past 30 minutes that former Rangers goalkeeper Allan McGregor has not only entered talks to return to Ibrox in just over a month, but that negotiations are at an advanced stage with a reported contract on offer of 24 months.

The 36 year old keeper left along with the ‘deserters’ in 2012, but has never quite attracted the same ire from fans that the likes of Steven Whittaker and Steven Naismith did, with more affection towards him and Steven Davis, for example.

With current number one at Ibrox Wes Foderingham suffering a mysterious injury and not making the match day squad for Hearts, the signature of McGregor on top of Burnley’s Scott Arfield would throw serious questions about the future of the English stopper, who, in fairness, has never fully convinced all fans of his worth between the sticks.

Whether re-signing McGregor would dislodge the ex-Swindon man in goal remains to be seen, but the Scotland international is a superior goalkeeper in every sense and it’s a massive upgrade, even aged 36.

We will await confirmation of this one going through.