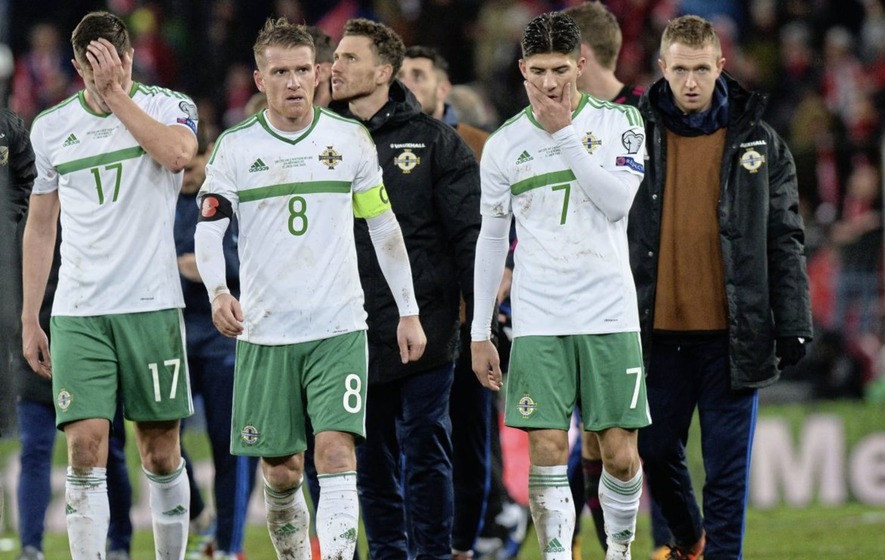 Anyone watching Kilmarnock’s entertaining draw with Hibernian cannot have failed to be impressed with the enterprising play of Northern Ireland’s English-born Jordan Jones.

Following the transfer window debacle a few weeks ago, the pacy flanker/midfielder did not make his way to Ibrox, instead remaining at Rugby Park after both Steve Clarke and Kris Boyd berated Rangers for only offering £300,000.

While at the time their response really was a bit over the top, anyone who saw Jones’ incredible goal in that match must attest the lad has something, and something Rangers could use.

Graeme Murty has only Jamie Murphy as a viable option on the left – we will cover Michael O’Halloran in a separate piece, but for now, the 28-year old is Rangers’ main and really only major choice for that area, and that needs addressing.

Clarke was vividly unhappy with Rangers’ offer, and while we were hardly impressed with his response, on reflection, if Rangers were to go back in for the lad it would be correct to offer closer to what he is worth, which would be circa £600,0000.

Jones is out of contract in summer 2019 and Kilmarnock are already at risk of losing him for considerably less than his value, and it is evident the 23-year old has his eyes set on greater ambitions than Killie.

This is an opportunity for Rangers to supplement the squad with a high-quality addition, a promising player with an eye for goal who can provide support for Jamie Murphy and even competition for him – as brilliantly as the Brighton loanee is doing, we cannot let him get complacent with it.

This summer Rangers should continue to hoover up the best players in the SPL – they did a fine job recruiting Greg Docherty for starters, and Jones should be the next on the list.