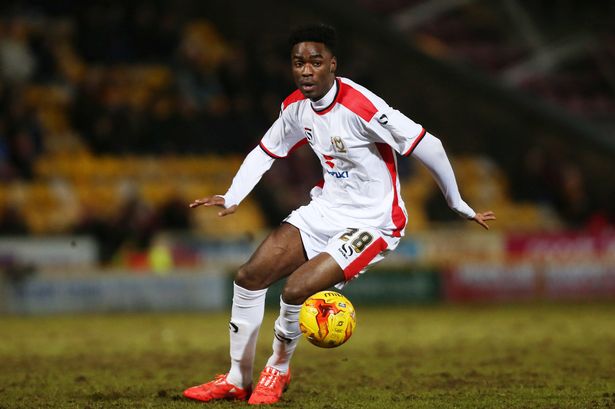 In a boost to Rangers chances of snapping up the in-form 22-year old striker, his manager has admitted he is likely to leave this window, but if Rangers wish to bring him in they will have to fend off at least three English sides.

Naturally Rangers can offer European football, a first-team slot and a stadium the envy of 99% of the UK, but financially the others may be able to offer more attractive packages.

Leeds are the most obvious rival, being a massive club themselves, and Cole may wish to remain down south at this point in his career, but equally the lure of Ibrox has attracted very decent players over the years and Rangers, if they can at least stump up a decent salary, could well be in a serious shout of landing him.