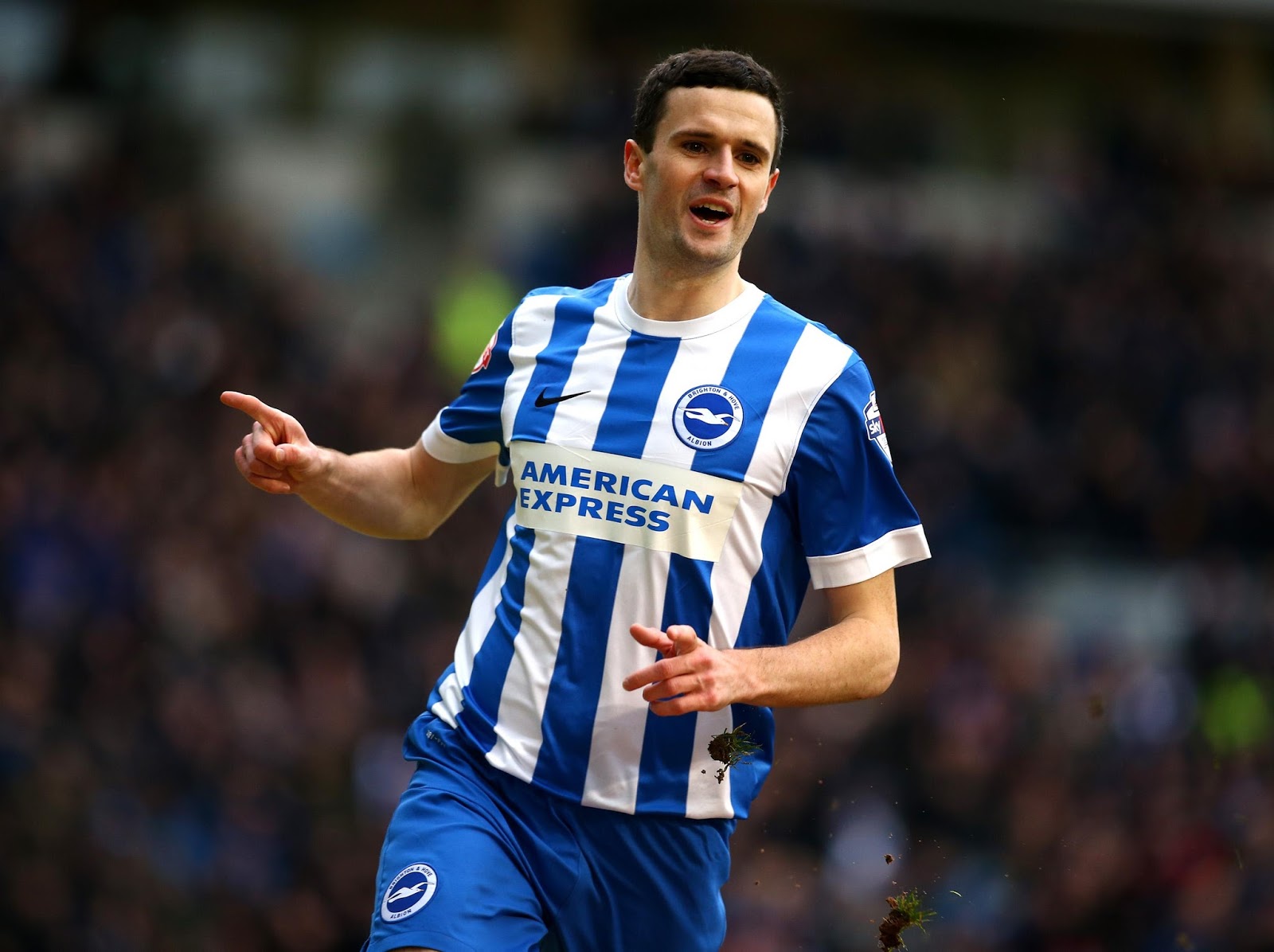 Sources have confirmed today that Rangers have made contact with Brighton over wantaway winger Jamie Murphy, with the 28 year old looking to resurrect his career north of the border.

It has been established the deal would not be a loan, but a permanent signing, but that as yet, discussions have not come to agreement over a fee.

The former Motherwell attacker has had a rough time of it in the EPL with new-promoted Brighton, but Rangers are looking to bring in a substantial number of new recruits next month in Graeme Murty and Mark Allen’s maiden rebuild.

But until Rangers raise their bid to something the EPL side consider feasible, the deal will not happen.

Rangers’ board are clearly wary of being burned, as happened on the Mexican pair and some would argue Graham Dorrans’ injury troubles are another example, not to mention the underwhelming Fabio Cardoso, so it is understandable that they would not want to splurge out a huge sum for a 28-year old.

But Rangers definitely want him, and if agreement is reached, he will be at Ibrox next month.