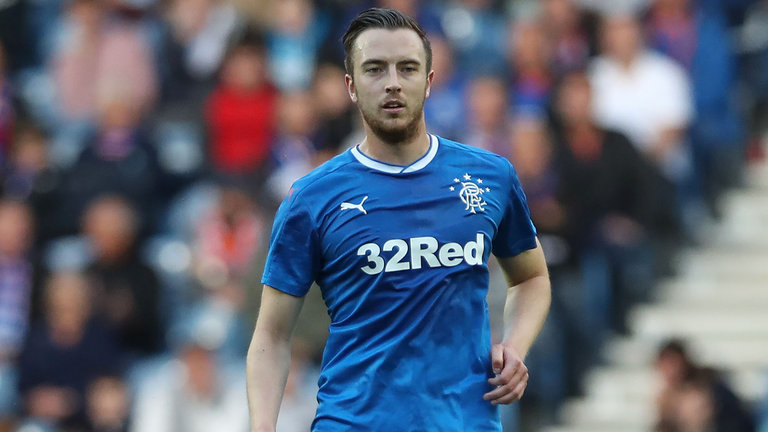 It is safe to say Danny Wilson has never been a universally popular Rangers player. A friendly, smart and decent fellow off the pitch, fans have never really taken to Wilson on it, initially praising Rob Kiernan far more than his then-partner, before a level of ambiguity over the ex-Liverpool player. Progress, I suppose.

However, overall he has remained an intensely disliked player, few fans’ first choice at the back and accused of being slow, poor in the air, and unable to read the game.

Oh what difference a couple of games makes!

From a distinctly criticised player, Wilson not only produced a colossal and stellar display at Ibrox on Wednesday alongside Bruno Alves, but did it again next to David Bates yesterday while scoring one of the best headers we have seen in years.

Suddenly the detractors have gone very quiet, much like those who absolutely lampooned this site for backing Bates against Aberdeen yesterday, and we have seen some absolutely excellent defensive performances over two matches which saw just one brilliant free kick conceded, which, arguably, Wes Foderingham should have done better at.

Is Danny Wilson Rangers class? Many look at those words and instantly dismiss him as a ‘no’ and yet frankly what more can the guy do? He was one of Rangers’ best players during the famous Old Firm win of last year, and again in another two big matches has stepped up and been counted.

What is more Rangers class than that?

We do not claim he is the love child of Maldini and Baresi – the guy is not perfect. But he is a lot, lot, lot better than the criticism of him suggests, and the idea he is a dreadful defender is clearly, utterly and wildly wrong.

We would concede he can be a little inconsistent – and yet other more ‘illustrious’ players do not get lambasted for the same fault.

Right now Danny Wilson is one of the main factors of Rangers’ current form – Aberdeen were rendered impotent against us in part thanks to Wilson’s efforts, and that header was every inch as good as Gary McSwegan’s legendary looper against Marseille.

Frankly, injury aside, we see absolutely no reason to drop him.

We just wish some fans would get off his back and cut him more slack than they do.