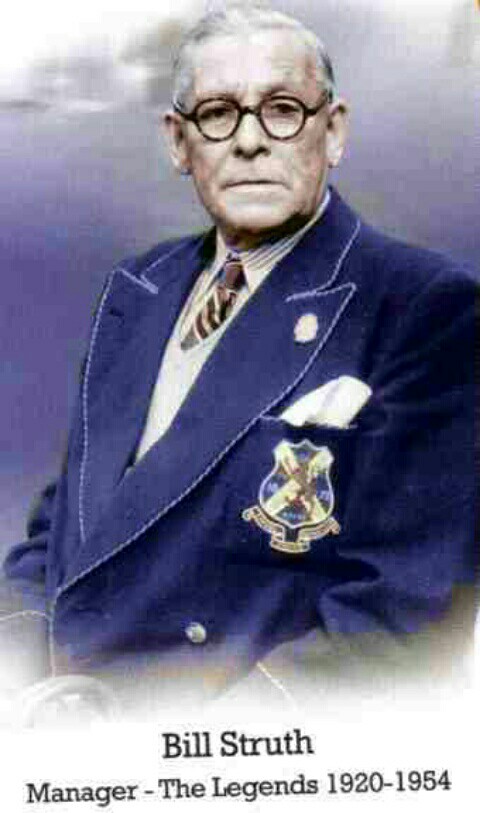 With all the names in the Rangers hat for the new manager, there appears a slight three way division emerging in the candidates.

A division, it must be said, that has mostly been created by fans, this site included, with regards the ‘qualities’ of the individual.

The main division seems to be ‘knows SPL and/or Rangers’ v ‘foreigner’.

But the third one is ‘British’.

If we go back in time, Rangers’ most successful managers have been Scottish. No getting away from that. Uncle Walter, Mr Struth, Jock Wallace and even Alex McLeish have all been from north of the border.

Dick Advocaat is often cited as the exception but the guy had £72M to spend and STILL did not make the Champions League knock out stages.

Nevertheless, when we look at the flops, many are not Scottish and unfamiliar with our game or our club; Warburton, Caixinha, Le Guen are the three recent examples of course, but in the interests of balance Ally is very much a Ranger and a Scot and he struggled in the position.

However, that three way split seems to be defining this managerial hunt.

The preferred choice from all fans, frankly, is a Walter clone. A patriarchal leader who inspires his men, understands the league and we can trust implicitly. The problem is Walter is and was unique. We cannot have that again.

So we then look for what many of us consider second best – a successful Scottish football veteran who happens to be a Bear, and understands Rangers pre-2012 and the new era for the club. That is extremely rare too, and of all the sincere candidates only Derek McInnes appears to tick the boxes.

Some might loosely include Tommy Wright and Alex McLeish in this too but the former’s connections to Rangers are tenuous and of course he is not Scottish.

The next category is the ‘foreigner’. Rangers fans are now terrified of this list – all we can think of is Le Guen and Caixinha, and how these guys just do not get our league or our club. The successful foreigner was Advocaat but we do not have the money to furnish such a gentleman as we did in the 90s. So that perspective is shot. Hence we only have PLG and Ped to compare with, and that is deeply worrying.

Last but not least is the compromise of the British manager. A manager who understands British football, but seems to fall short of Scottish and indeed Rangers. Names filling this one include Sam Allardyce (likely off to Everton), Steve McClaren, Graham Potter, Michael O’Neill (maybe slightly unfair with this one – he fits the first category loosely too) and Alan Pardew.

So us fans are left in a bit of a quandary. We want a Walter. No getting away from that. But there is no candidate who comes close.

So we are left in this limbo of choosing between a Bear familiar with Scottish football who does not seem to inspire fans, a foreigner who scares fans like Caixinha, or a Brit who might not fully grasp the rigours of Scottish football ala Warburton.

This is definitely not an easy task to get the right man, because, and here is the brutal honesty – bar a few favourites for some individuals’ delectations (as readers will know Tommy Wright is our choice), there is far from one single stand out candidate here.

It is slim pickings in a wasteland of out of work or unfancied managers.

We do not envy the board one iota here.