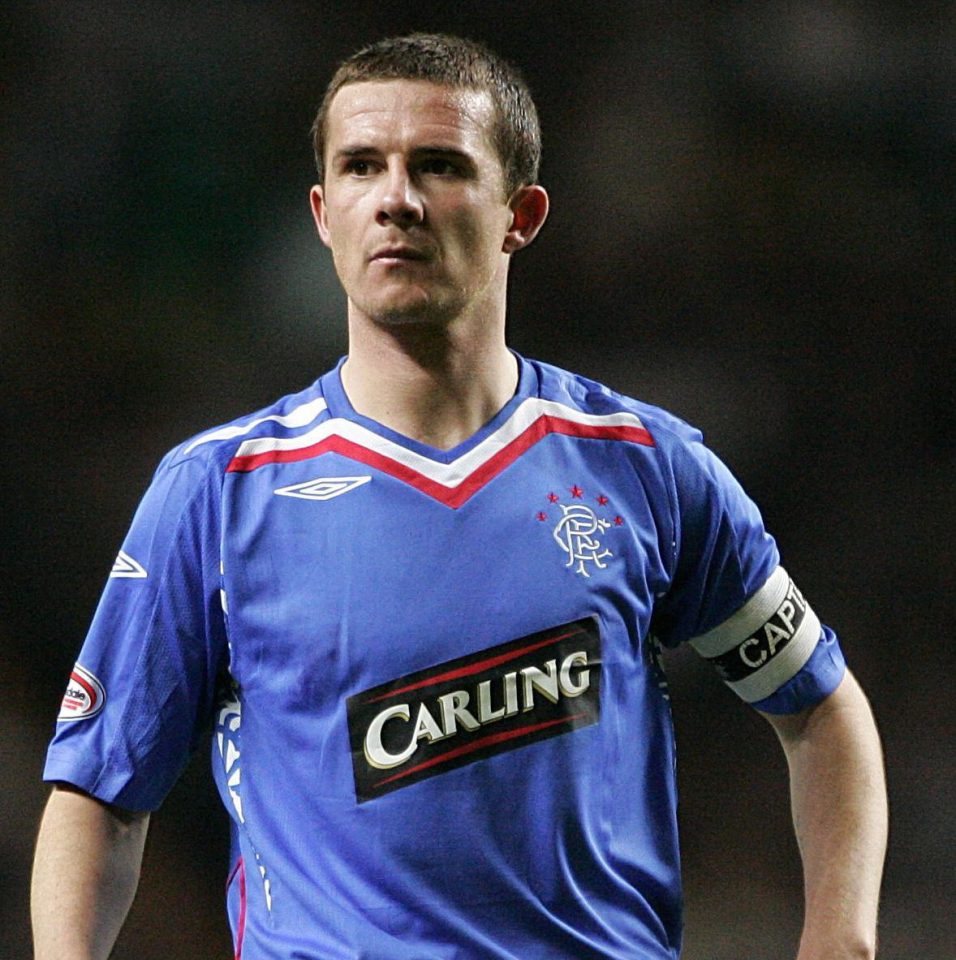 Barry Ferguson once said something very pointed back in the day. It was during a dark spell under Paul Le Guen (or it might have been tail end of Eck) when his Rangers team was struggling and Ferguson claimed he would not take seriously a recent improvement until his men had gone 10 matches unbeaten.

This always stuck with me. 10 matches is a pretty good number – just over a couple of months of wins and maybe draws before a team could believe it was on the right track to recovery and getting over its dodgy spell.

These days it is even harder to do that – football is more competitive, and not even Italian giants Juventus are able to manage that any more. It is Napoli in Serie A blazing the trails these days. But it is not 10 matches yet.

But…whisper it…Rangers have managed five wins of the past eight, and only one loss. If we overlook the Celtic loss, we have to go back to the 12th of August for the last time a team took all three points from Rangers. Well over two months.

We have been hard on Pedro here at Ibrox Noise, and we know many fans have shared our criticisms, but we only deal in facts and want to be fair. While we are not yet convinced the Portuguese boss has turned this club around, the stats of recent weeks do not lie.

Sure, you can make stats do what the heck you want. We demonstrated Pedro’s ‘Mr Average’ status throughout his career. But they can paint a positive picture with hard facts, and hard facts show that Rangers have gone eight matches, Celtic aside, unbeaten.

The original Ferguson analogy was very strict, but we have adapted it slightly in these tougher times to suggest that until Rangers get back to being 100% as strong as we were in days gone by, the 10 matches unbeaten does not have to be as steadfast. We would instead convert it to mean that 10 matches in which the team starts to convince, with a majority of wins, a few draws and MAYBE a loss – THAT is the turnaround.

Now, Pedro’s Rangers are not quite convincing on the pitch yet. Yes, the last two performances and results have seen a steady climb up the way, but it needs to last a bit longer than two matches.

But nevertheless, in terms of stats, results, and facts, Celtic aside, we have to go back nine weeks for the last time Rangers lost.

It could actually be that the craziness and oddness of this Rangers regime has overshadowed a slow and steady improvement in the team.

Let us not forget, in the last two matches, Rangers actually have a better record than Celtic, who dropped more points, this time to Hibs. Rodgers’ team are the benchmark in this country but they have already drawn, by early October, half the total they drew in the whole of last season.

So while Rangers have a long way to go, it may just be, going by the hard stats, that Pedro is figuring this out. Slowly.