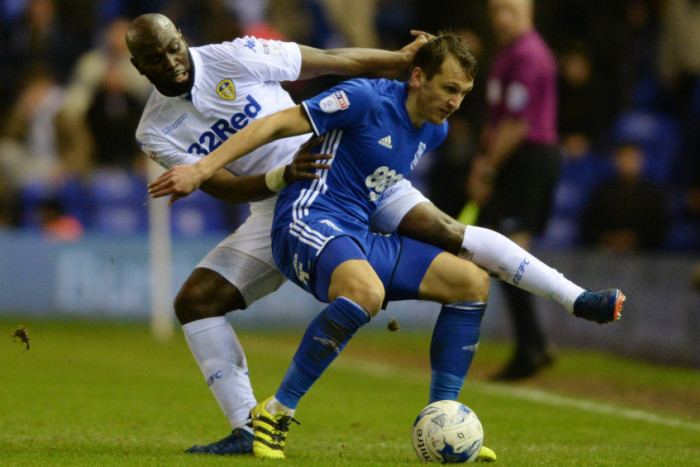 Doubts about Rangers’ interest in Jamie Walker have been cast following recent reports that manager Pedro Caixinha may have dropped his interest in the Hearts winger to focus on Leeds’ out of favour forward Souleymane Doukara.

The Senegalese versatile forward is said to be close to a departure from Elland Road and with Rangers’ much-publicised pursuit of Walker continuing to go nowhere, it could be that Rangers’ boss has lost patience with Hearts and opted instead for the 25-year old English Championship forward.

With 6 goals in 17 appearances for the Yorkshire side last season, the forward is not afraid of the back of the net and is versatile enough to essentially be able to play any advanced attacking role, from winger, to attacking midfield, to striker, or second striker.

He remains under contract till next summer so he is unlikely to be a free transfer unless Leeds cut him loose under the ‘mutual consent’ moniker, but with Rangers’ troubles in attack well documented, this forward with experience of high-level English and Italian Serie A (Catania) football could well be of some help in that area.