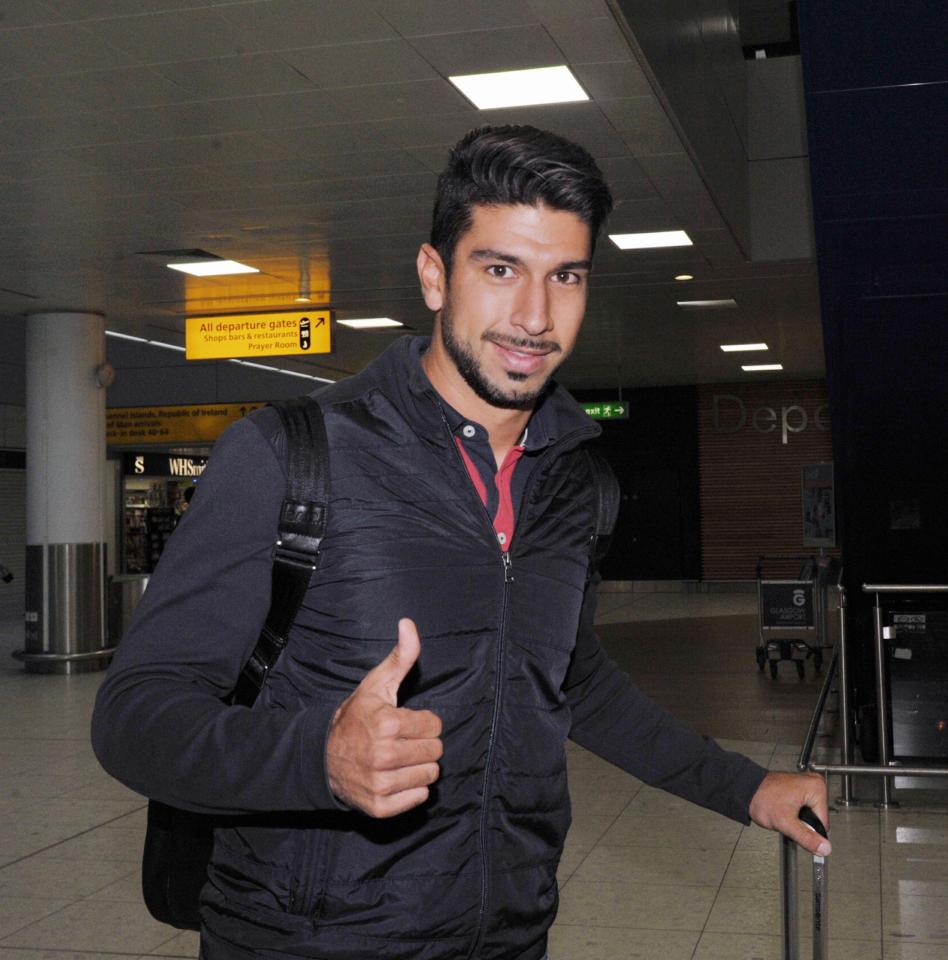 Rangers are close to sealing deals for four new recruits over the next 48 hours, claim reports.

Manager Pedro Caixinha has been incredibly busy at work securing new acquisitions, and with Portugal’s Bruno Alves and ex-Aberdeen captain Ryan Jack already confirmed, it could be another four new faces similarly arriving by the close of play on Wednesday.

Yesterday, Pedro was spotted with two of the imminent arrivals in the shape of Benfica’s promising young forward Dalcio Gomes and Vitoria Setubal’s centre-back Fabio Cardoso, following days of speculation both were set to put pen to paper; however they look to be joined by UNAM’s striker Eduardo Herrera and Guadalajara’s Mexican international midfielder Carlos Pena.

That would take Pedro’s business to six players in a week, with the rebuild taking serious shape and a central defence and midfield which would be starting to look something like the final product.

Herrera’s record is really rather impressive; 2 in 3 at UNAM, one in two at Santos Laguna and almost one in two at Veracruz – this is a striker who really knows where the net is. Rangers have lacked a prolific goalscorer for years and Caixinha really rates this guy as the solution.

Meanwhile his potential team mate Carlos Pena’s move to Ibrox, touted for the past 10 days, only seems to have a permit appeal holding it up, so it should be over the line very soon indeed.

With Foderingham in goal, a pairing of Alves and Cardoso, behind Jack, Rossiter, Pena, and Kranjcar, with Dalcio and Herrera up front, Rangers start to look a more credible proposition; the fullback areas need some work, and a bit of tinkering still appears needed in midfield and attack, but it could well be getting there.

Just need to get some rubbish shipped out too now.