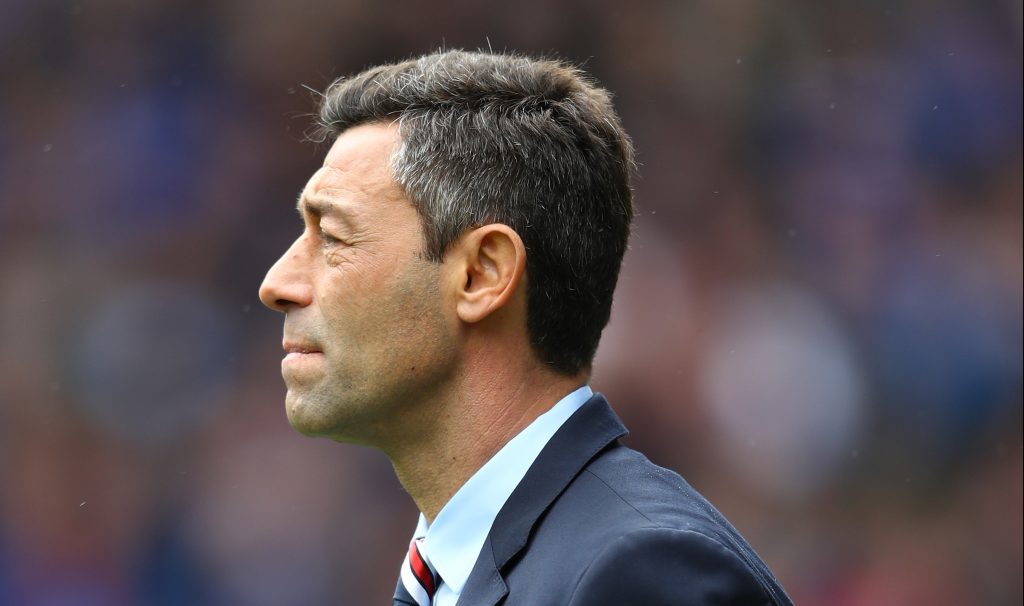 Rangers manager Pedro Caixinha has confirmed he intends to continue the sweeping changes at Ibrox, with the most dramatic (wilful) overhaul arguably in the club’s history.

Speaking about this summer’s business, Caixinha confirmed he seeks to ship 14 players out, while bringing in 11. Naturally three of the 14 have been (unofficially in places) announced as Joe Garner, Clint Hill and Philippe Senderos, but the future is now looking shaky for a further 11, and press this morning claims Jordan Rossiter, previously mooted for a big role next season, is one of them.

As to who the other two are, answers on a post card. Jason Holt? Joe Dodoo?

“The team has undergone a major refurbishment – there could be 14 players leaving and 11 players coming into the club. It has been a struggle against time since we have to register the players in European competitions by June 19.”

Admittedly this does confirm Pedro is not 100% guaranteed to get shot of all the players he considers dead wood, but not for the wont of trying.

As for the 11 incoming, well we have seen six of them confirmed, while another two are speculated to have been completed, so the overhaul he discussed is clearly no exaggeration.

The Rangers team which takes the field on the 29th against their Luxembourg friends could be 90% altered from the one which limped out the 2016/2017 season in third place.