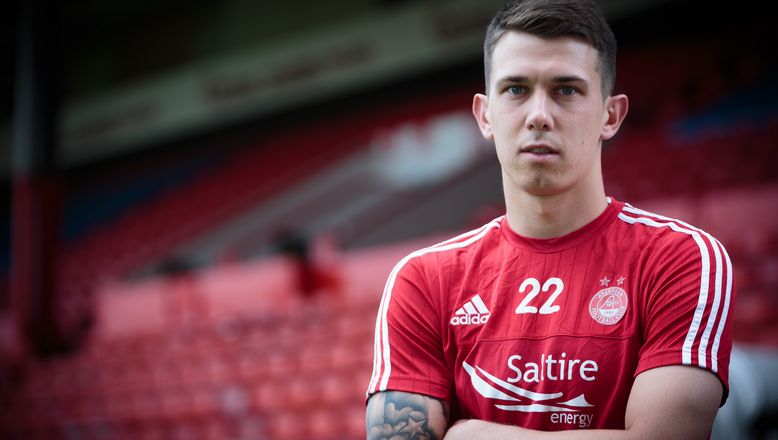 Rangers fans have been given a triple transfer boost over the past 24 hours with the news of all season ticket monies being reinvested into the squad, while two new players look set to arrive at Ibrox.

Chairman Dave King has confirmed circa 35,000 season tickets have been sold/renewed meaning a minimum of £10-13M is to be invested in the playing staff and Pedro Caixinha’s overhaul of the existing personnel. This could mean as much as £18M outwith King’s and co’s own investment, although whether fans actually believe the above claims by the Ibrox chief is quite another matter.

It has been long-evident such cash was required to build the kind of Rangers fans expect, and maybe the rebuild is finally properly underway if legitimate eight-figure sums are being promised by the chairman.

It comes hot on the heels of two big transfer stories whose legs have grown since Ibrox Noise brought them to you over the past week:

Cagliari’s Bruno Alves has reportedly given his word to Rangers that he will give up Serie A for Govan, with negotiations supposedly underway between Rangers officials and those of the Sardinian outfit, and time will tell if Rangers can secure an agreement to free the former Zenit, Fenerbahce and Porto stopper from his Italian deal. A six, maybe seven figure sum may be required.

Caixinha knows the player tremendously well from their time together at the Turkish cracks, and the 35 year old Euro 2016 Champion would be a real coup for Rangers, and a brilliant addition.

Moreoever, Ryan Jack’s impending arrival at Ibrox, first brought to you here, looks more and more certain in the mainstream media with official confirmation that discussions with the player have definitely taken place. The 25 year old central defender is said to be the kind of hike in standard Rangers require, and while Rangers do have some modest competition from the MLS, Jack’s preference appears to be Rangers, much to the chagrin of the rest of Scottish football. As usual.

He would be a free transfer.

In light of Rangers’ diabolical existing squad, these two would be a huge improvement and the promised kitty from the boss forces the idea there really is money now.

We will see how much of this materialises.