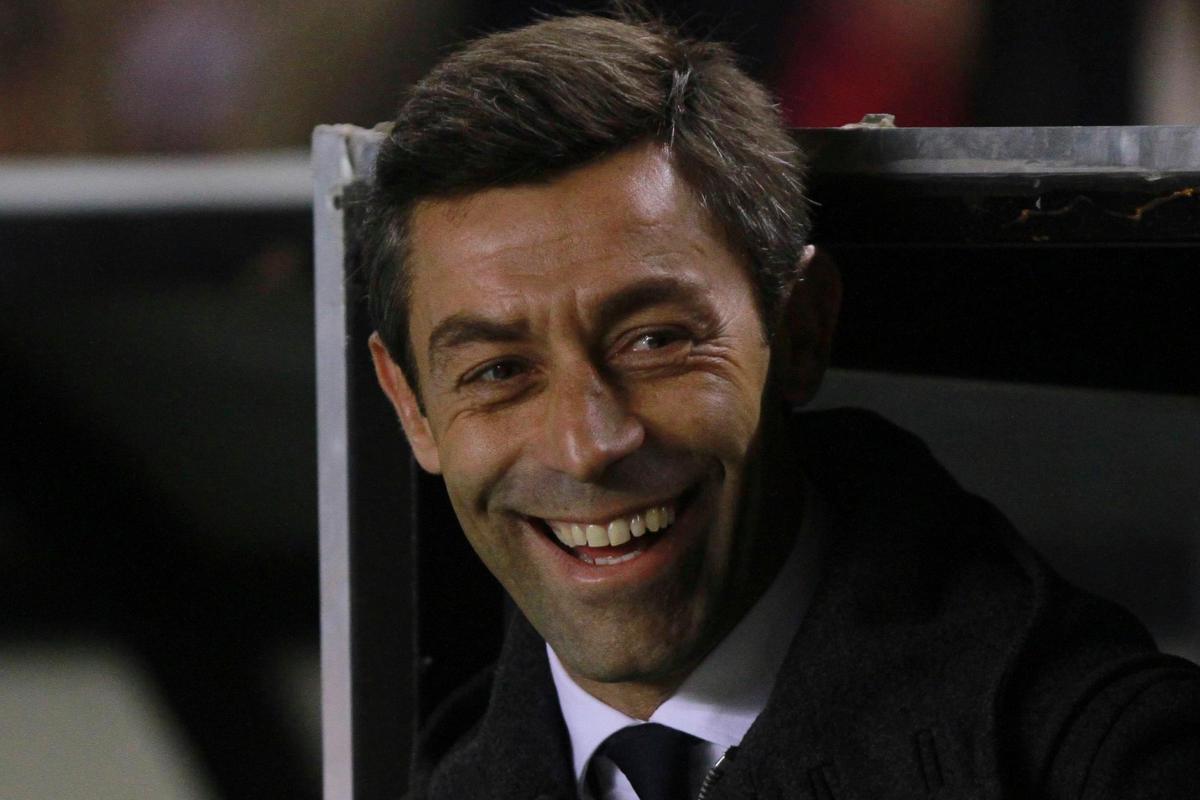 The 46 year old whose move to Ibrox has been given the go-ahead by his current boss, Qatari outfit Al-Gharafa’s president Sheikh Jassim bin Thamer Al-Thanid, now finds the deal apparently being delayed due to complications over termination conditions of his existing contract, which will certainly not overly appeal to Rangers who are desperate to get the ‘transfer’ sown up as soon as possible.

But it appears the wait must go necessarily on for Rangers’ next manager to take his mantle, although as yet the delay’s length has not been specified. But once that red tape is negotiated, the ex-Panathaikos assistant will be free to finally ratify his switch to Glasgow’s south side and begin the colossal task of turning Rangers’ fortunes around.

We await with baited breath.