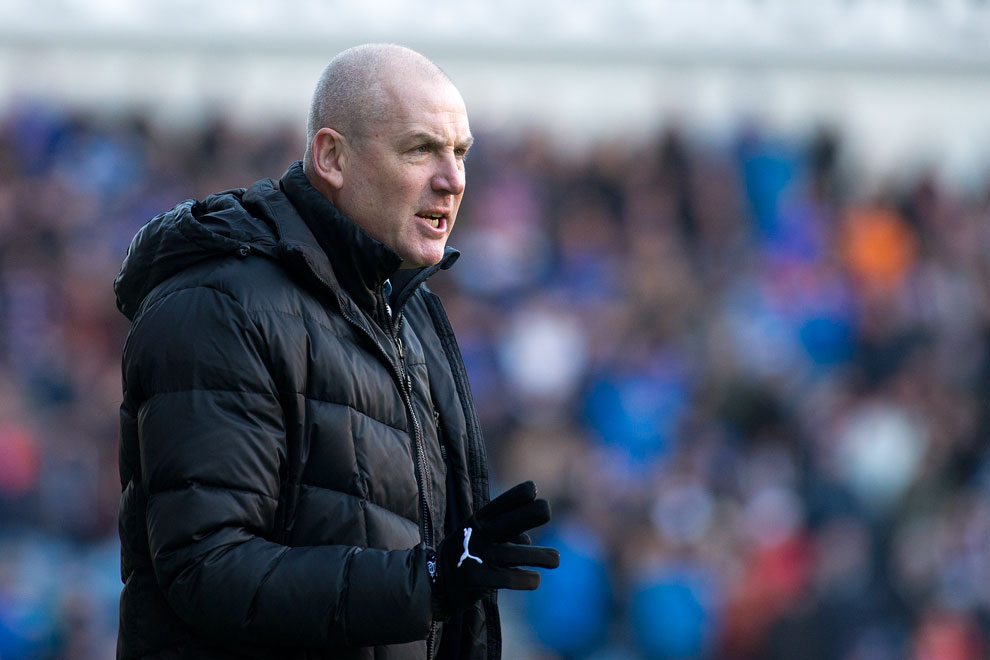 If we go back to the start of the ‘Month of Death’ last year when Rangers had two clashes with Hearts and one with Aberdeen in conjunction with a trip to McDiarmid Park and hosting our Green and White chums from across the city, expectations were pretty low for results.

Few expected much from December, given the form we went into the month in, and when Robbie Neilson’s Hearts tore us to pieces at the start of the run, most of us feared the worst.

But then something dramatic happened – in the space of a few days Mark Warburton decided to rip up his 4-3-3 and try a 4-1-4-1 against Aberdeen with Tavernier in midfield along with the surprise selection of Miller alongside him.

It worked wonderfully and despite a late goal, Aberdeen were well-beaten by a better side.

It happened again against Ian Cathro’s Gorgie side, as the-then new Hearts boss found his debut ripped to shreds by another piece of lateral thinking from the home manager as Miller retained his place in the middle as did Tavernier, and it blew the guests away.

Mark Warburton had found new angles and setups to deploy his players in, and it was working. He was finally showing the flexibility it takes, and the team even defended better.

Unfortunately, those two matches were as good as Rangers’ season has been, which itself is as indicting of Warbs’ reign as anything else. He showed real cunning, real appetite to try something new, but following the success of it Rangers reverted to type, with every single display since they beat Hearts being frankly garbage. Six matches in a row including St Johnstone, Hamilton and Celtic have just been completely rotten, four of them being SPL and only two of them being won. The other win of course was the weekend’s latest embarrassment against Motherwell.

The frustration of Warburton showing flexibility, and altering his tactic for the match in question, springing surprises and thinking outside the box; only to then bail on it and go back to what does not work.

That Rangers have only won three of their last six matches is absolutely atrocious and equally accurate to the very 50% average season currently underway. That those Aberdeen and Hearts displays and results showed how good Warburton’s tactics could be is even worse. In both matches Rangers’ formation was coherent, clear, and showed the fluidity in attack that it showed solidity in defence. Then Rangers went to Martin Canning’s lot and structure went out the window, with a complete loss of organisation, no apparent formation at all (it changed with the wind) and absolutely imagination-less football.

So, to answer the title? Yes, Mark Warburton can change. He has done so now and again and it has benefited the team. But then it is as if he wants to prove his own methods are the best and goes back to what used to work for him last season and at Brentford, and invariably it does not work now. Not in the SPL.

Stubbornness is a big enemy of Rangers’ manager, and a refusal to acknowledge his own errors. If only he would try to persist with the more fluid thinking rather than sticking with his stale ideas Rangers would be better for it.

In Warbs We Trust?