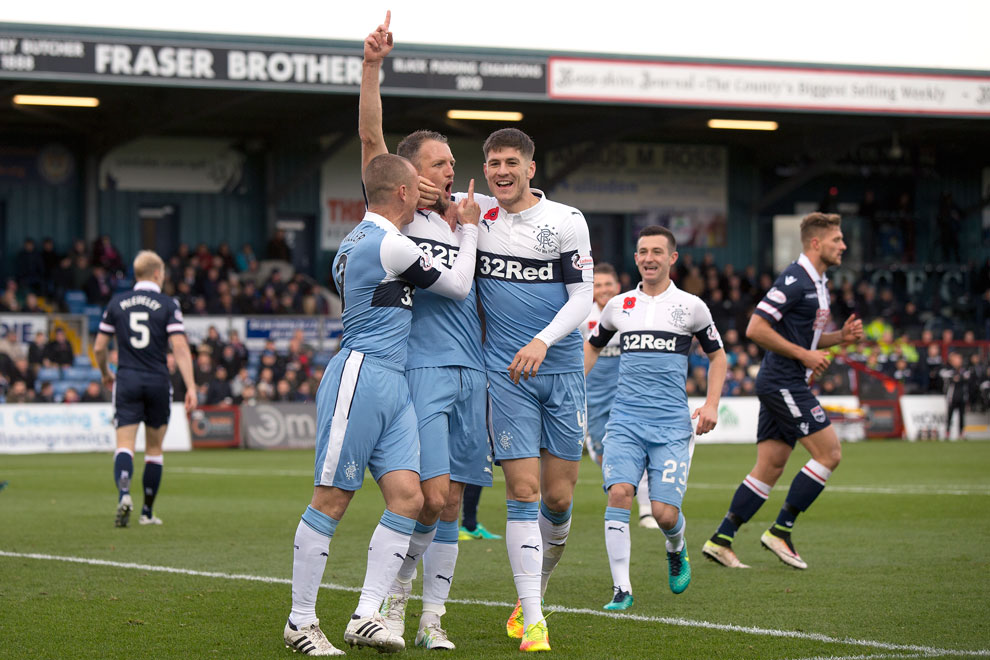 Rangers’ defence has not had its problems to seek of late, and one of the heaviest criticisms of Warbs’ regime is a lack of settled or indeed reliable defence, but now the former Brentford manager has stated his choice for the defensive duo. For now.

“At the moment Clint and Rob have the jerseys but it is about being ready when your chance comes along.”

He was speaking in relation to out-of-favour Danny Wilson and Philippe Senderos’ appearances for the unders v Ross County, but clearly given Kiernan and Hill have been in possession of the CB positions now since 14th October and Rangers’ trip to Inverness they will be retaining the slots for the time being.

Interestingly that particular match saw wholesale changes at the back, with the preceding fixture being Partick Thistle at Ibrox and Wilson and Senderos taking up the rearguard, but the month-long tenure of Hill and Kiernan does force the notion Warburton is happy with them.

Whether the fans are is another matter.