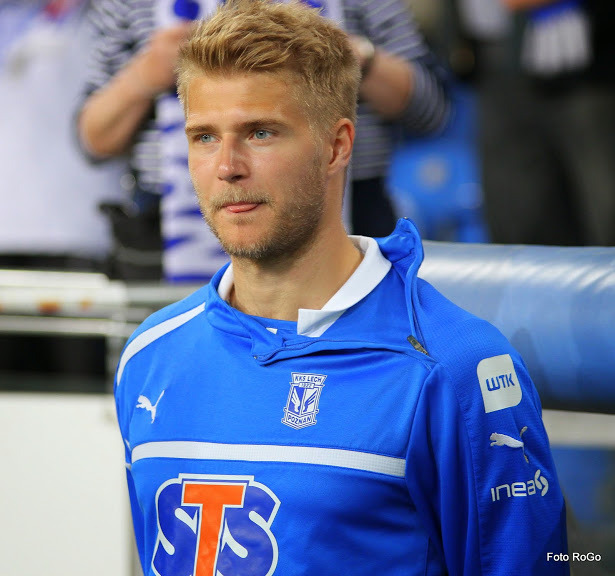 With the news over the past 24 hours that Rangers are linked to former Warburton charge Alex Pritchard on a year-long loan, the strength of midfield begins to look potentially intimidating for next season. There is no doubt the depth the Magic Hat could have next term is up there with some of the best Rangers had pre-admin, but, and here is that ‘but’, every day another midfielder gets potentially connected with a move to Ibrox is another day of deathly silence over defensive improvements.

In this current spate of player silly season, curiously only one significant defender has actually been reported in connection with a switch to Govan; Lech Poznan’s Paulus Arajuuri. However, that story was quickly dismissed with indirect quotes claiming chief scout Frank McParland was not interested.

Whether he is or not, nevertheless the worrying lack of quality at the back is starting to become a small issue. There is, of course, a boatload of time before next season and the actual transfer window has not even opened yet, but it is worth observing that since Warburton became manager, only two absolute CBs have been signed with one utility CH for depth. Curiously, Kiernan and Wilson were actually two of the very first signatures Warbs secured, so no one can accuse him of not making defensive signings a priority.

Yet since then the only players Rangers seem to get linked to are attacking midfielders and forwards.

This is not an altogether bad thing; Rangers’ model is clearly Barcelona, with their time-tested 4-3-3 which sees a dynamic and low-gravity midfield supply a lethal trident up front. But like Barca, Rangers do not seem to have defence as a priority in general – like the Catalans, both fullbacks are more attackers than defenders and when teams really go at them, their CBs get exposed frequently. One difference is that at least Rangers’ defenders are both dedicated to their task – Barca deploy a DM there (Mascherano).

Regardless, Rangers need defenders, and defensive midfielders. Thankfully Warburton has conceded DM is a position he is looking at, and that he needs four defenders for next season. There is also the possibility Matt Crooks will be considered for a role there, such is the Englishman’s colossal height (a subject of contention from the previous entry and the comments!) so it is not exactly a desperate situation. Far from it.

But a few names linked would be nice, so we actually have tangible players to latch on and Google to see if they are any good.