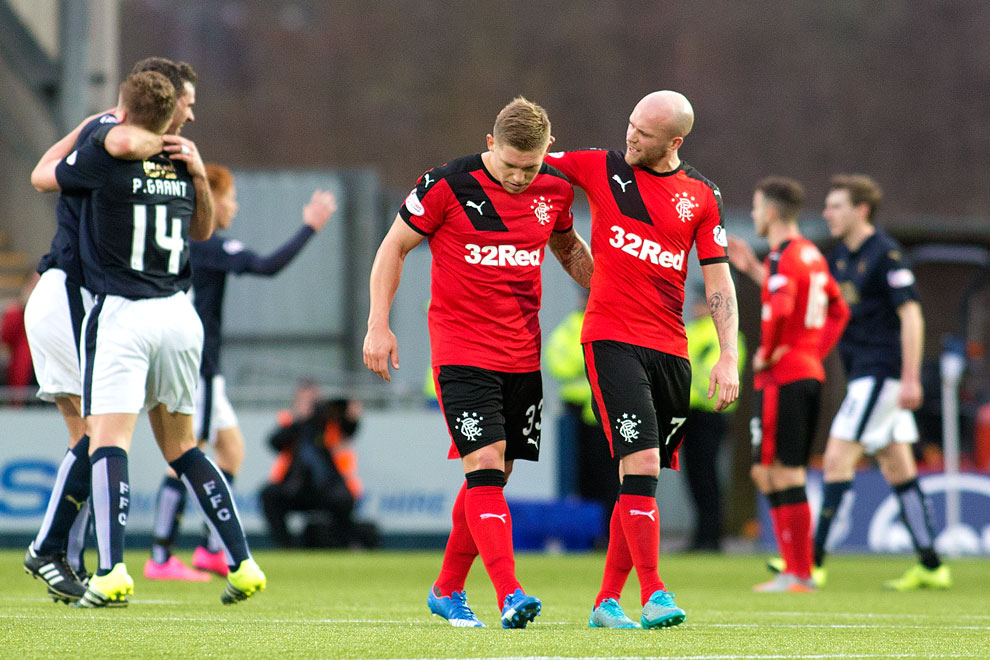 Law made a second half cameo alongside Dean Shiels as a substitute and his manager has made a small but significant hint that the attack-minded player could be in contention to start against Hibs next Monday.

“Nicky (Law) came on and made a real impression.”

Law has been a fringe player under the Warburton regime at Ibrox, after being ever-present under the previous three managers, making him doubly desiring to earn his place back – if his manager’s comments after yesterday’s loss are anything to go by, the former Bradford man might find himself in the first XI v Hibs.

A refreshing reshuffle would certainly not be a bad thing with a Rangers side which is currently looking decidedly stuffy and needs energised.