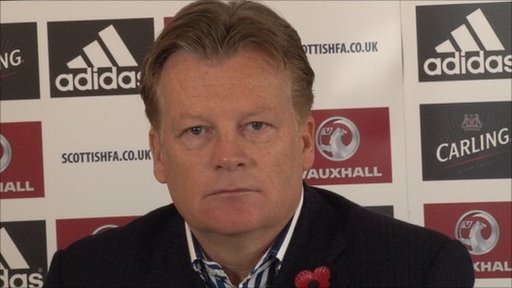 Speculation has arisen linking
ex-SFA Performance Director Mark Wotte with a Director of Football role at
Ibrox.
Wotte, 54, has been mooted for a
role at Ibrox, and indeed, was mentioned 12 months ago in relation to the same
potential position in Govan.
There are whispers the link to
the Dutchman is actually for the managerial position given his experience at a
vast number of clubs through his career over the years in that capacity, but it
is very unlikely Rangers have him earmarked as boss.
Chairman Dave King did indeed
express his desire to have a young head coach supported by a wily Director of
Football as the management structure for Rangers moving forward, and this
particular appointment, if it transpired, would be conducive to that, but would
certainly pour doubt on the acquisition of Mark Warburton given the outgoing
Brentford manager is anything but young.
This certainly will not be the
last name linked to Rangers as a DoF – Dick Advocaat is said to have rejected
such an overture late last month