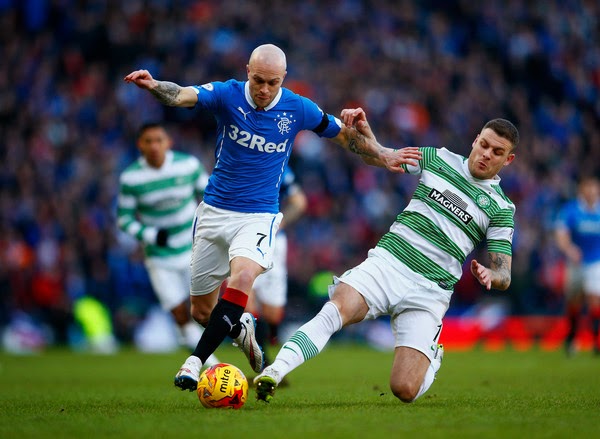 After I broke news earlier of
Rangers’ interest in a glut of Newcastle
loanees, further developments at Ibrox have seen two significant bids turned
down for Nicky Law and Dean Shiels.
Law attracted the interest of
Neil Lennon’s Bolton (earlier rumoured to be
after David Templeton) but their £120,000 bid was rejected entirely, leading to
exasperated responses from Rangers fans disillusioned by the former Motherwell
man after his weak performances for the past two years, yesterday especially.
Meanwhile SPL outfit Hamilton
made an official approach for former Killie striker Shiels, who has found
first-team opportunities limited at Ibrox, pretty much since he joined Rangers in truth.
He has also failed really to impress when given those opportunities, and the
line from Govan is he remains part of McDowall’s plans.
Given McDowall is on borrowed
time of his own choosing, and Shiels barely plays, this is a bizarre
explanation for the rejection of the approach from the New Douglas Park side.
There are also rumblings that Lee
Wallace has been offered to English sides, but none have shown interest at the
asking price of £600,000.