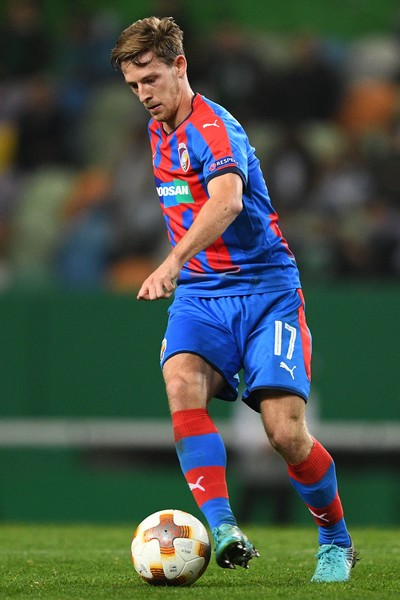 Rangers have been linked with two internationals this lunchtime after Slovakian Patrik Hrošovský and Tunisia’s Issam Jebali were mentioned tenuously as players Steven Gerrard is said to be looking at.

Hrošovský, 28, is a midfielder for Genk with 25 caps for his country, and has previously enjoyed spells with Plzen and Labem, the former for whom he made 214 appearances and is currently under contract for another four seasons in Belgium.

Jebali, on the other hand, has 24 months left on his deal with  current club Odense in Denmark, and despite just a single cap for his nation the 28-year old versatile forward has a solid CV with clubs all over Scandinavia including Elfsborg, Rosenborg and Varnamo.

It’s an interesting duo for Rangers to be linked with, both being internationals, both having experience of a good level of football for the majority of their careers, and both would cost significant amounts of money.

Our Slovakian friend would certainly cost at least £5M, while his Tunisian counterpart would set Rangers back probably around half of that.

Rangers’ transfer stories have hotted up, with ‘silly season’ kicking in, and Ibrox Noise will bring you all we hear, both plausible and less so – because all the tales are intriguing us and we’re interested in seeing which ones become more serious.