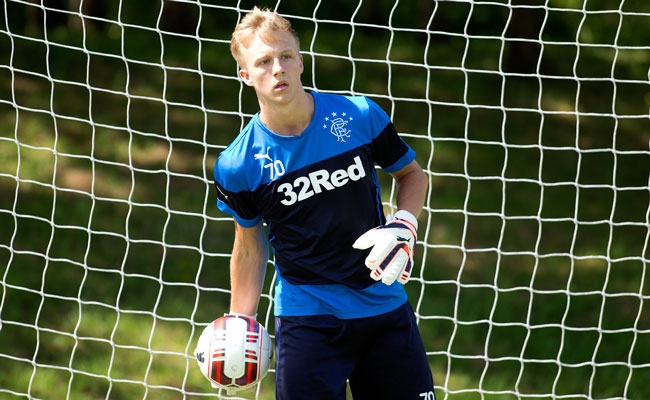 The breaking news of some days ago that 6 players were confirmed gone threw up quite a few nuggets of discussion, but one of the more subtle was alluded to in Academy Head of Goalkeeping Graeme Smith’s recent Twitter Q&A.

He pointed out that the youngsters would have to bide their time to get their chance, in light of both Wes Foderingham and Jak Alnwick leaving.

But of course, that leaves a bit of a dilemma.

Just who WILL be number two next season?

It won’t be Robby McCrorie because he’s highly-rated and is viewed as Allan McGregor’s replacement, but he won’t develop if he’s on the bench.

And it probably won’t be Andy Firth because he was signed for the development team, and simply isn’t up to the task of deputising.

So Rangers, down two goalkeepers, are definitely a man light for McGregor’s backup, and while there’s plenty of time to bring in a second goalie, scouting for a stopper who’s happy to be on the bench potentially means one (or both) of two things:

There is a third – bringing in a decent stopper who’s going to be extremely frustrated on the bench.

In many ways we wanted to hold onto Jak Alnwick – a very worthy deputy and was impressive whenever he took the field. Unfortunately being number two was of no interest to him. At his age, that’s not terribly surprising.

As for Wes, he wasn’t happy on the bench either but he was happy enough to reject any offers since May 2018 and run his contract down.

But either way, it leaves us with a vacancy, and we’ll need to get the right man in for at least a season who will be happy to play bridesmaid on the bench for McGregor.