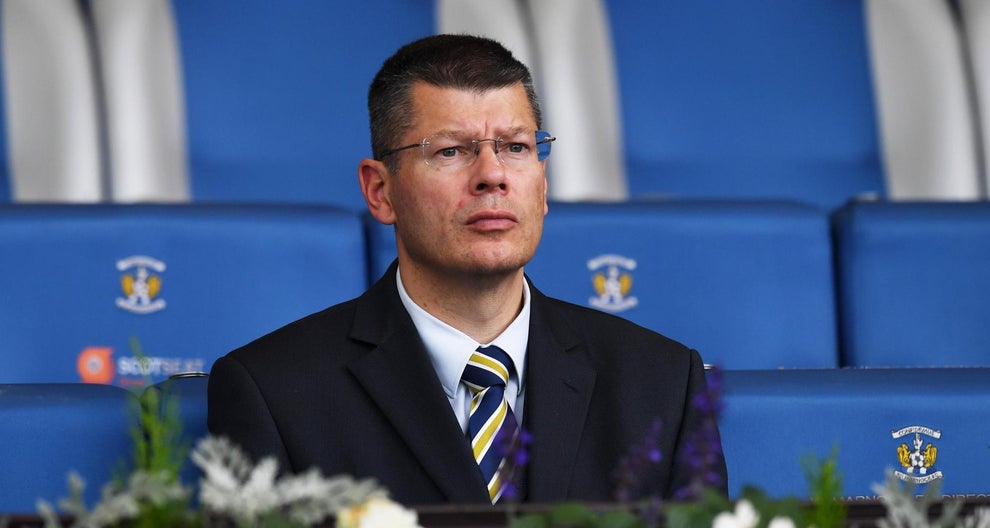 Neil Doncaster’s warning at Rangers this morning not to go to court is certainly ironic in context of the content we reported you earlier, whereby clubs lost in court in Holland on the grounds of wanting the season called based on season standings.

As we mentioned, two clubs took the Dutch FA to court and lost, with judges ruling in favour of the existing solution of null and void.

And with Doncaster now demanding Rangers stay away from court, it is yet another example of the mockery of our game, how poorly it is administered, and how scared our governing body is running.

The Dutch result would have run loudly in Doncaster’s ears as he said:

“Ultimately it is a decision for any club what it wishes to do, but any action taken would be against the clubs themselves.”

Would it now Neil? If Rangers and other clubs took action against the SPFL, you’re saying the result would be against the clubs?

Not entirely sure we buy that, and we know you aren’t either.

The fact our CEO is actively warning us about pursuing this further shows just how anxious he is.

Think about it – whenever someone threatens someone else with action, a defiant opponent who believes they’re in the right always says ‘see you in court’ as their response.

In this case, Doncaster is subversively trying to halt any court action against him or the SPFL.