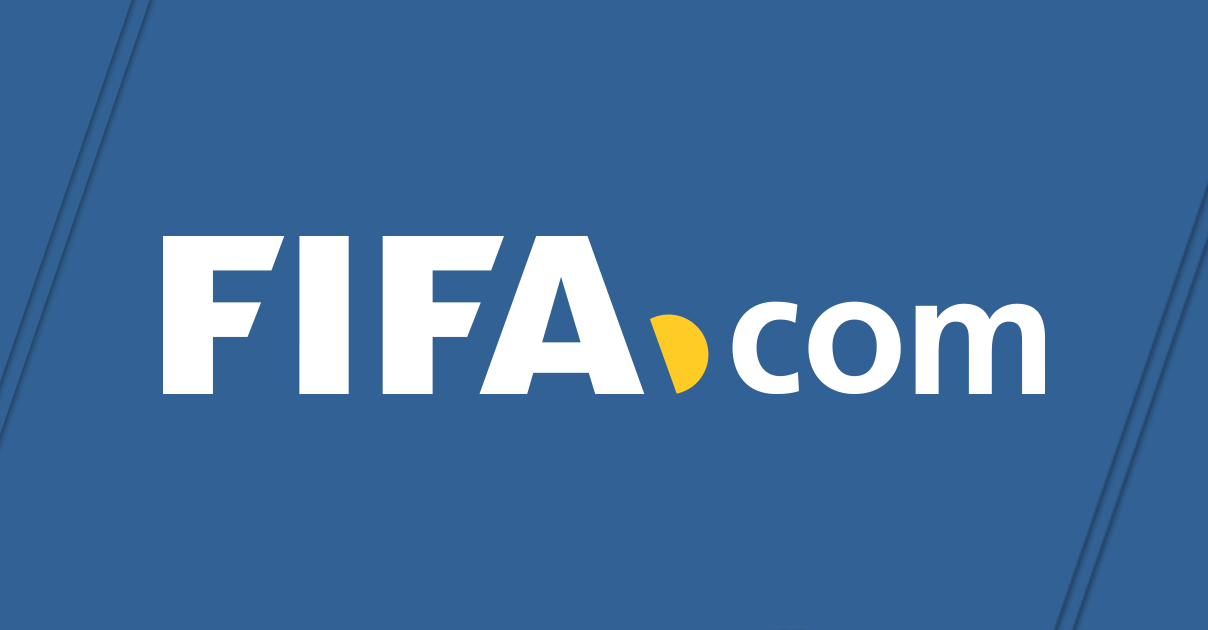 Two weeks ago we had a world’s first – a virtual grand prix in Formula One featuring genuine current stars of the sport plus celebrity guests and ex-drivers.

Lando Norris, Niko Hulkenburg, Johnny Herbert and Sir Chris Hoy were among those taking part in a fully-sanctioned F1 round, racing from home on their console systems as a way of giving F1 fans a little light relief from the current doom and gloom.

It was a lot of fun, and another race is scheduled for tonight, featuring even more current stars including F1 megastar Charles Leclerc. It’s broadcast on Sky Sports F1 and Sky Sports Mix so the a majority can see it.

The NBA too have announced a virtual tournament, which megastar Kevin Durant will headline, and we’re sure that will be a lot of fun and a little distraction from these difficult times.

Given the chance to show it’s a working man’s sport, that it’s a sport for the fans, football has done… absolutely nothing to give supporters at home a little light relief and a break from our troubles.

No FIFA or Pro Evo gaming featuring any players, nothing.

Leyton Orient set up their own Twitch-based streaming system with a FIFA tournament, and fair play to them for that, but officially the governing bodies appear to be doing absolutely nothing to help entertain the masses with the absolute absence of football.

It’s just not good enough, frankly, and that it’s being left to individual clubs to try and find some way of lightening the mood a little is a damning indictment of how little the authorities appear to care about the fans.

F1 sets up a virtual GP, NBA does a virtual tournament, but the wealthy sport that is football can’t even set up a virtual FIFA or PES tournament or even league system to temporarily replace the real thing.

For a sport that depends on its fans, football sure has a funny way of showing it.