Home Rangers Do Rangers have a major problem with Ryan Jack? 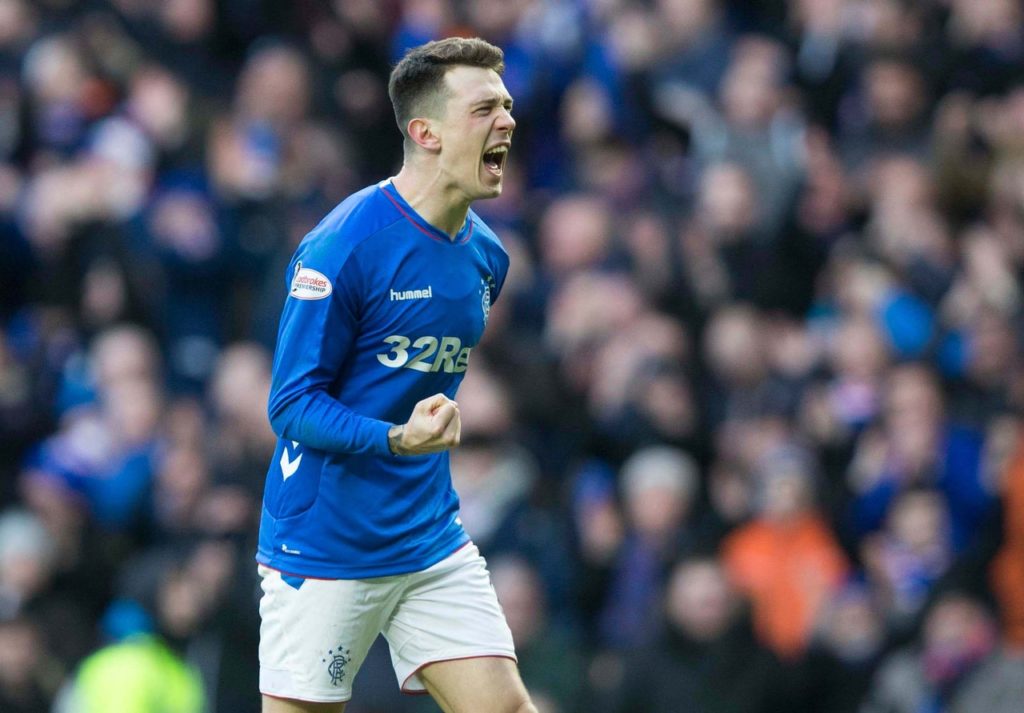 The NT boss had overtrained Jack, following a torrid Old Firm, making him train excessively – because, as we now all know, Jack has an ongoing injury with his calf which requires maintenance.

Which is why this current state of affairs, while in itself not deeply worrying, could have implications down the line:

Ryan Jack is out injured, he’s regarded as returning ‘soon’ but at best the timescale is around a fortnight and at worst we truly don’t know.

In short, his ongoing injury with his calf, as he’s getting older, could start to become a serious problem, seeing the ex-Aberdeen captain potentially miss more matches than he plays.

Remember, the first season at Ibrox and he missed most of it with a knee injury, before that calf injury affected him last season, and this season, this spell aside, he’s missed up to five matches with injury, give or take.

Add this spell, and we have to wonder the long term implications for his health and ability to play for Rangers.

This is not a dig – regular readers know we’re huge fans of the 27-year old and believe his absence is a major reason for Steven Davis’ dip in form.

But we are concerned this injury issue is a growing worry, and that it has the potential to affect Jack significantly down the line.

We deeply hope we are wrong.