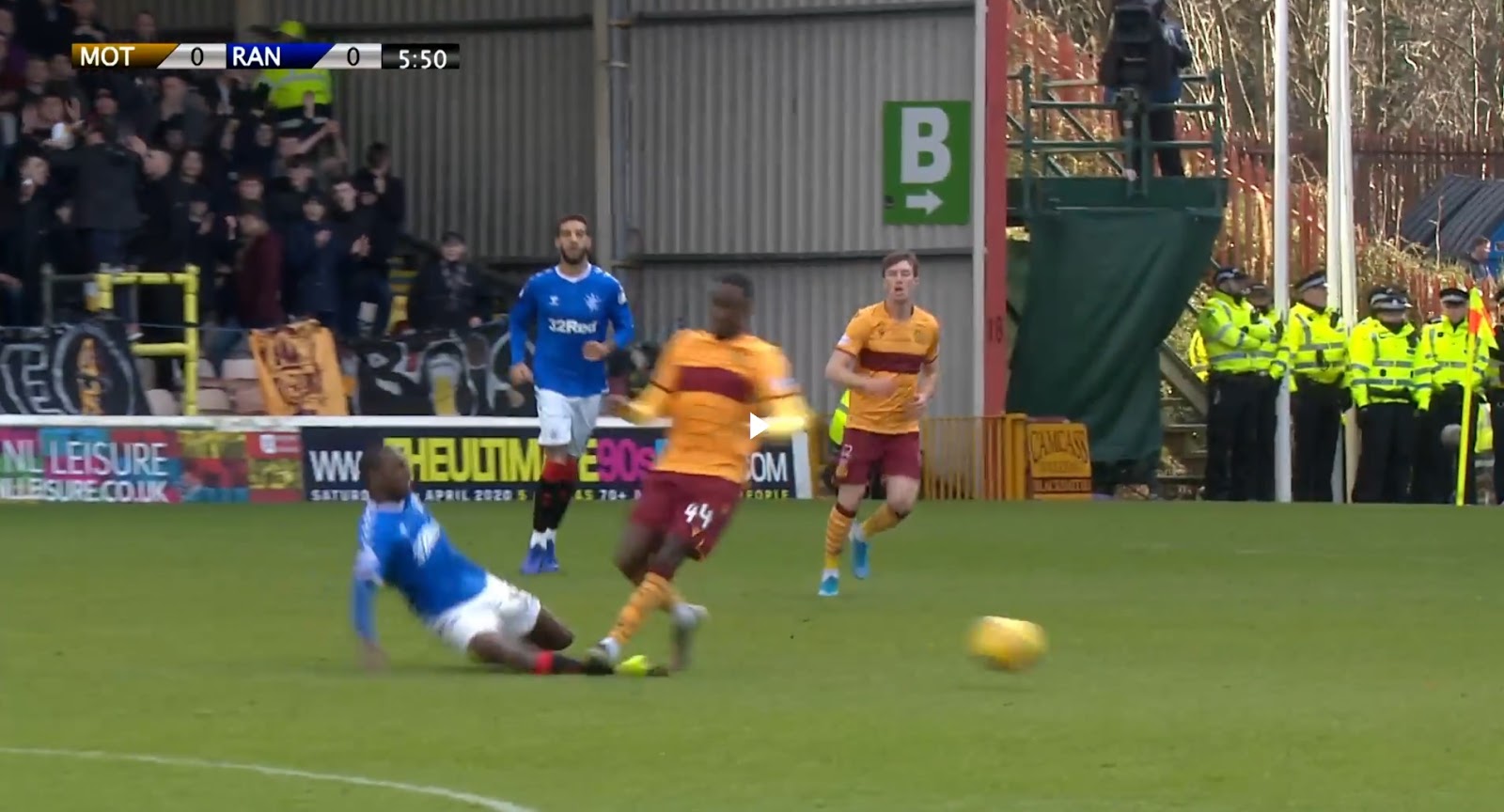 It’s time to get serious at Ibrox Noise.

In the last eight years we’ve had to fight against impossible odds to get our club back. Now we need to fight for our players’ safety, and that might be an even harder fight.

Everyone knows that during the exile years Rangers quietly climbed the leagues, and in every league, there was never any major trouble.

Then we got our chance to be amongst the big boys again with the infamous play-offs against Motherwell, when one of our players was attacked from behind by a Motherwell player, and our player got the blame for reacting.

And the SFA did nothing.

Then there was the famous carnival party against Hibs, when almost our entire team was attacked, and the press and the SFA said nothing

At the time we screamed that someone was going to get hurt, and everyone ignored us.

And of course the Hibs pitch invasion in which James Tavernier was directly confronted by a ‘fan’.

We said someone was going to get badly hurt if this was allowed to continue, and the SFA and the press ignored it.

Then we come to yesterday’s game against Motherwell.

No one received a career-ending injury, but I think it is now time the SFA investigate what actually happened

He didn’t immediately stop to see if Kamara was ok, or if he needed treatment.

Instead he ran on as nonchalant as could be, despite a few seconds earlier putting studs down on another player’s leg.

That split second could have ended Kamara’s career, and Devante Cole apparently did not care.

Furthermore, Andy Walker ‘explained’ this was completely accidental, and non-malicious, but later castigated Morelos for a similar incident.

And this general lack of concern is not an isolated occurrence…. especially in the case of Motherwell

Over the last few years we have seen the team captain from Motherwell laugh when Fabio Cardoso received a bloody and broken nose from Ryan Bowman, who completely justified his action.

If you think we’re being paranoid…. just imagine what the press would have been like if Morelos had done the same move that Devante Cole did yesterday. Oh wait, Walker slaughtered Morelos as ‘malicious’ for a later high boot in the second half… for which he received a booking.

The fact is in yesterday’s game Morelos touches feet in a 50:50 ball situation, and Morelos is immediately accused of being the reckless one, and given a yellow card.

In contrast, Devante Cole goes over another player’s ankle with his full body-weight on top, and runs away as fast as he could….and where is the referee’s protection?

Before that Aribo gets his head smashed open by an opponent leading with his elbow not just once, but twice….and again there was zero referee’s protection.

In both cases, there was no press gnashing their teeth in anger over the player’s conduct. There were no calls for an investigation. No calls for retroactive anything.

Over here at Ibrox Noise we are no experts, but the fact is other teams have recently admitted their game plan was and apparently still is to play a “physical” game.

Then just a few weeks after this announcement, and the SFA doing nothing, Devante Cole ran nonchalantly on, as if it was the most normal thing in the world to run studs over an opponent’s ankle.

It is clear as day that someone is going to receive a career ending injury.

And unless we take action, the SFA will again do absolutely nothing. Just as they did last year when an Aberdeen player decided it was perfectly OK to Judo throw Alfredo Morelos. And again, no card was shown, and yep no retroactive action taken by the SFA. Again, if it was Alfredo Morelos who judo threw the Aberdeen player we all know he would have been immediately sent off.

We fought to save our club. Now we have an even harder fight, and that is to protect our players, and it seems the only way we can do it is to start putting pressure on the refs and the SFA.

It is no longer ok for the refs to imply to other teams that have the referee’s permission and sometimes blessing to rough up specific players in our team, by repeatedly doing nothing.

From now on the referee’s performance need to be reviewed with analytical precision, to see they are dishing the cards out in the same way, every single time.

From now on the refs can’t say it’s ok, it’s just a player getting up to speed, when they run over an opponent’s ankle.

A bad tackle in the first 6 minutes is called a marker for a reason.