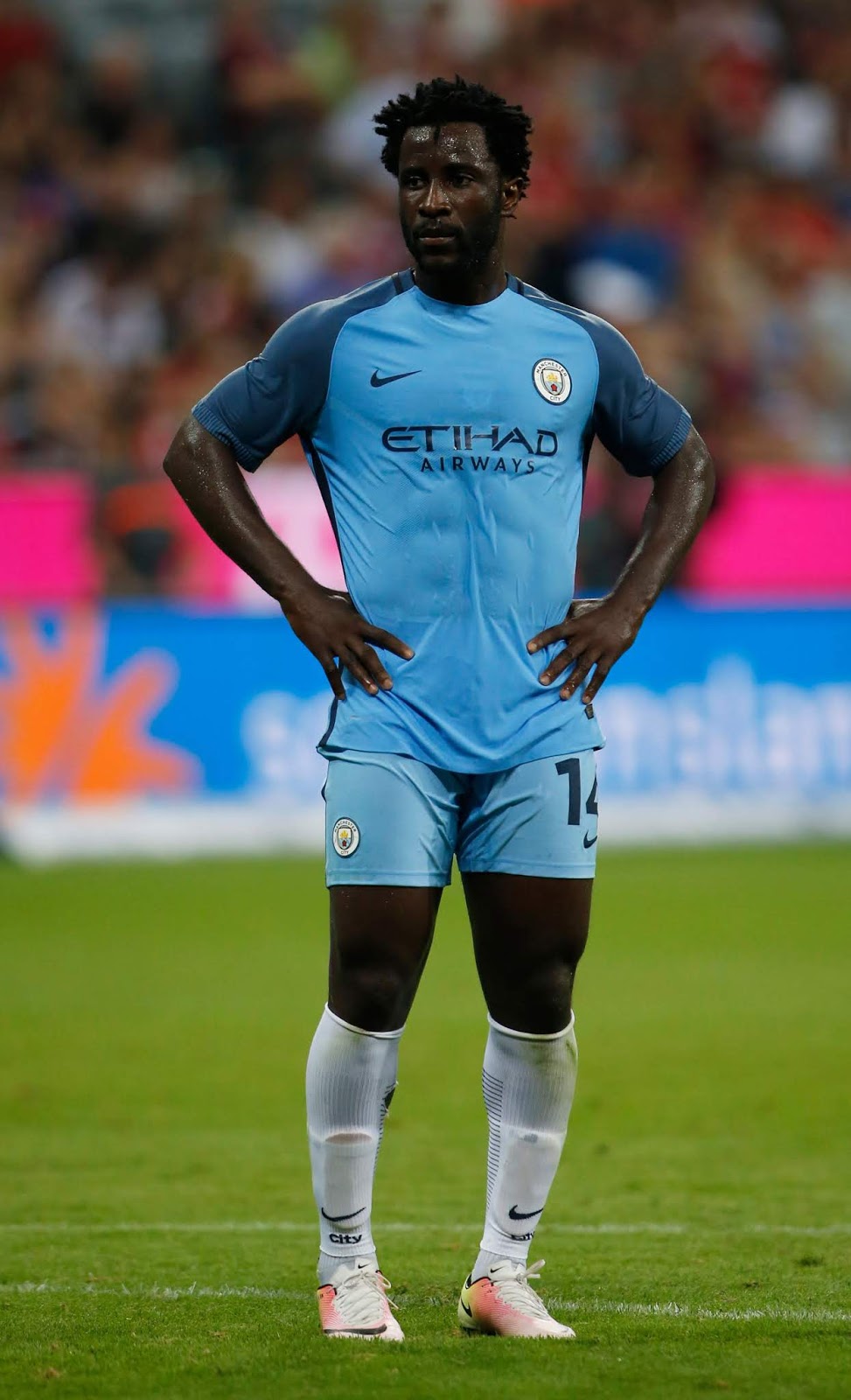 Once Rangers signed Steven Gerrard and Jermain Defoe all bets were off. Almost no name was too big for the Famous Glasgow Rangers, and the Gerrard factor was a major attraction this summer.

The squad is in a remarkably good place right now, but despite Alfredo Morelos and Jermain Defoe’s stunning recent form there is a nagging feeling one more striker is needed.

Not so much a backup striker but one on a par with both of the main two – because having three top-class number 9s would be an outstanding addition and a further depth to the pool of talent we currently have.

And a certain £5M-rated Wilfried Bony remains completely available having still not been snapped up by anyone.

The Ivory Coast international has a decorated career to say the least, and at 6ft can be a bit of a target man, which is the kind of striker this squad still arguably needs.

He’s been available for some months and is clearly seeking the right project for his next move – with 56 caps for a nation as strong as the The Elephants this is a very decent haul for a 30-year old and while his wages wouldn’t be cheap, if Rangers can afford the likes of Defoe and improved contracts for Katic and Jack, Bony might not be beyond our reach.

It’s safe to say there’s a great amount of quality in the squad, in almost every position. But striker (and one other) remains just slightly light and we’d love to see a new body in there, one of the highest quality.