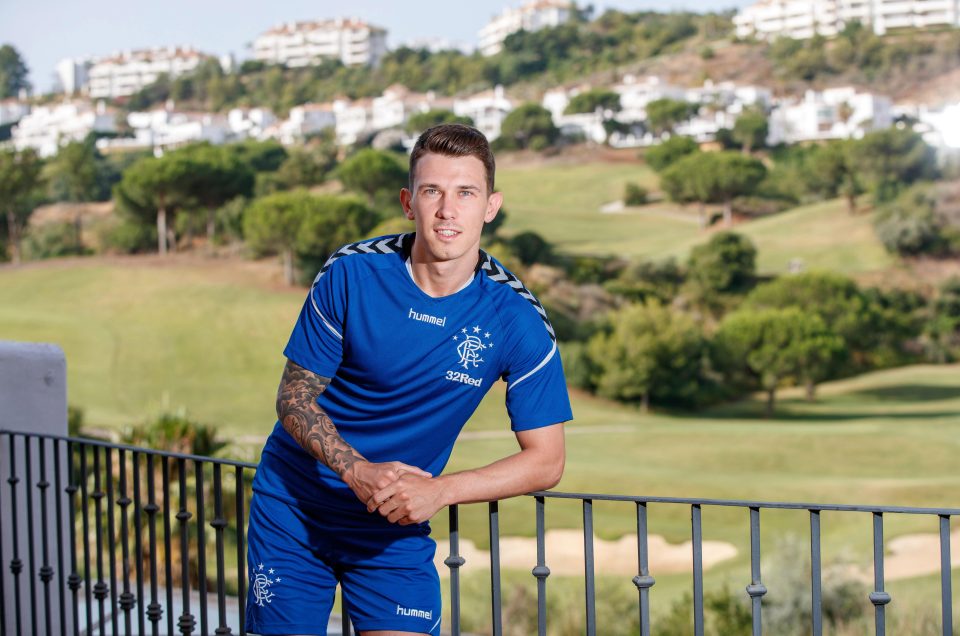 On top of the dramatic developments with Ross Wilson imminently arriving as the new Director of Football, Rangers are putting the finishing touches to an extension for Ryan Jack, widely regarded as the club’s most consistent and in-form player at present.

Likely to miss out on Sunday through injury, the Scotland international has seen a fine maiden season under new manager Steven Gerrard bloom into the season of his life this campaign, earning him a Scotland call up and making his services indispensable.

Rangers are reported to have offered Jack a deal, but while the lad is one of our own, he’s equally no mug and won’t just lazily accept the first offer on the table without discretion.

He knows his importance to Rangers, and while obviously not holding the club to ransom, he should be paid in line with the top earners at Ibrox, if not more, such is his critical importance to the cause.

The arrival of Wilson as DoF only makes Rangers more attractive long term to Jack, as if anything else was the case anyway, but Dave King and his board appear to be putting together a constructive vision for the club going forward, and with Gerrard as manager for another two and a half years, Wilson as DoF and a long-term extension for Ryan Jack, the club are rewarding Rangers’ stalwart for his form since the manager’s arrival.

In the space of a few days Rangers could secure Jack’s extension and announce Wilson as DoF.

Which would be an excellent pick-me-up after such a gutwrenching loss to Young Boys.