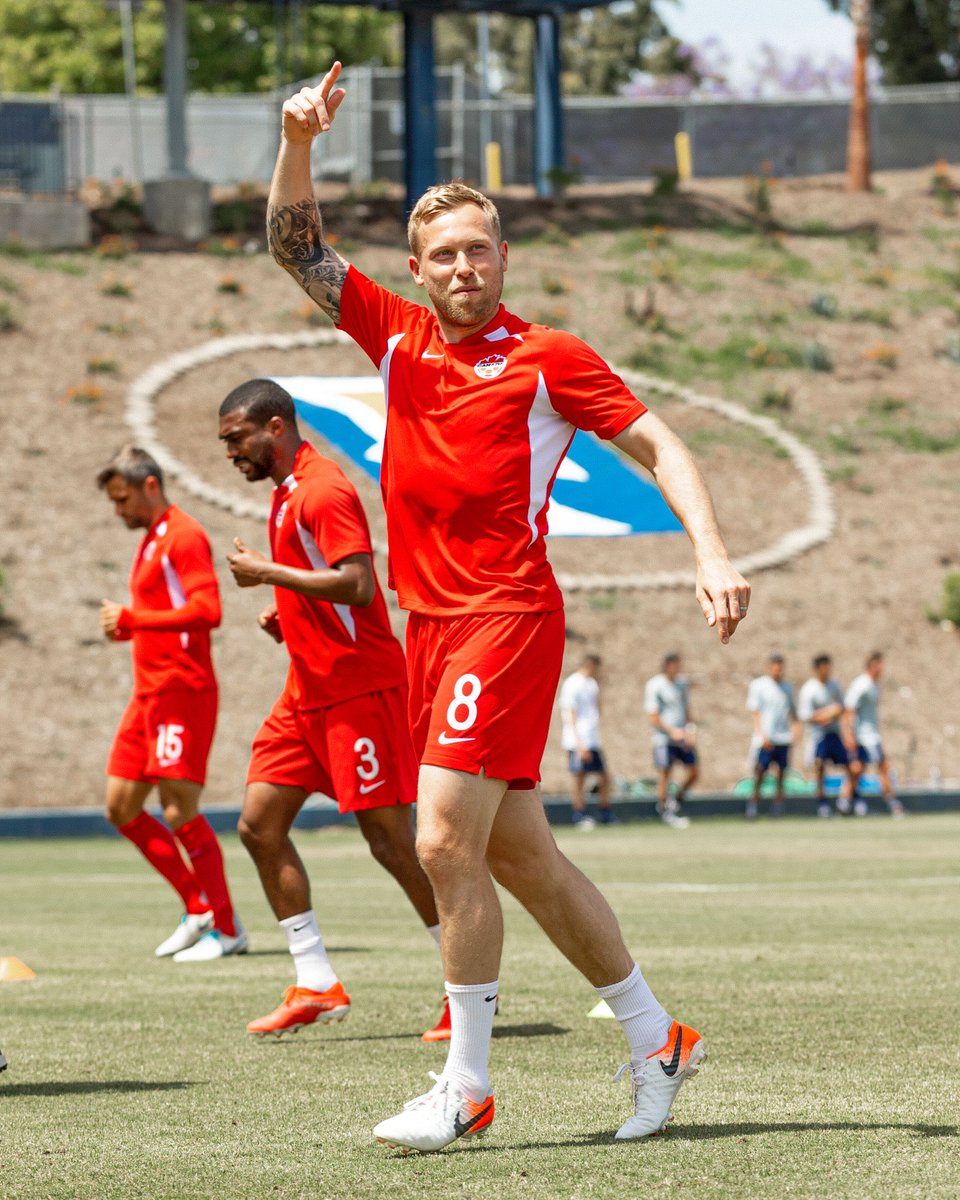 Rangers were given a surprise boost last night with the potentially imminent return of Scott Arfield.

The Canada captain has been on extended absence since before the final split match of Rangers’ campaign, and was given leave for holiday before his country’s participation in the North American Gold Cup.

But despite Canada’s status, they suffered a shock quarter final loss to Haiti (albeit Scotty got an assist), and Arfield will now return to the Hummel Training Centre within a matter of days.

It had been feared Rangers could lose Arfield for another week and a half assuming John Herdman’s side had progressed to the final, but that will now not be the case and with Canada’s presence in the tournament now over, Rangers’ midfield dynamo will either jet to Portugal or take a few days off and report to Glasgow for duty early next week.

It marks a welcome return to Rangers for the Dechmont-born grafter, who has been outside Rangers activities since the second last match of the closing season, and he along with a number of others was well gone for the poor loss to Kilmarnock.

Quite whether he’ll be in time for the closing days of the Algarve training camp we couldn’t speculate, but it’s far more likely he’ll hook up with the lads back in Scotland when the squad returns by midweek.

Rangers’ spell in Portugal has been reported as both a solid week and 10 days depending on which source you read, so it may well be the squad is already on its way back as this article goes to press.

But either way, Arfield will be back in the picture before too long.