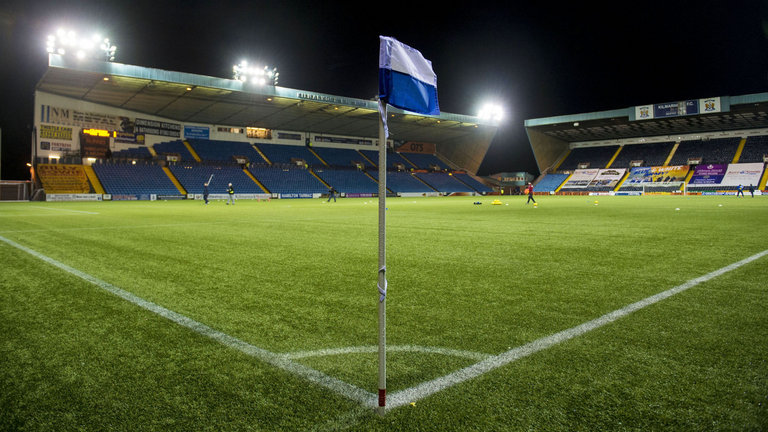 If any supporters had even slight doubt about what we face this afternoon on the horror pitch at Killie, our source at Rugby Park has provided pretty much the most castigating evidence of the nature of this pitch, and pretty much why Jamie Murphy lost a season of his career because of it.

Barely any better than a fives pitch, Killie’s 3G pitch is a monstrosity which should have been completely outlawed by any sensible football authority:

As is clear, the quality of the ‘grass’ is horrific, and the whole thing looks barely any better than a carpet – to have million-pound senior professionals plying their trade on this diabolical surface is a borderline scandal in top-level football, and it’s beyond a joke to have the SFA and SPFL consenting to it.

We’ve had some hate mail over our protestations of this pitch, but if Kris Boyd (a Killie Player) and Steven Gerrard, plus pretty much everyone in Scottish football aside Killie is opposed to this pitch, we think our position is vindicated.