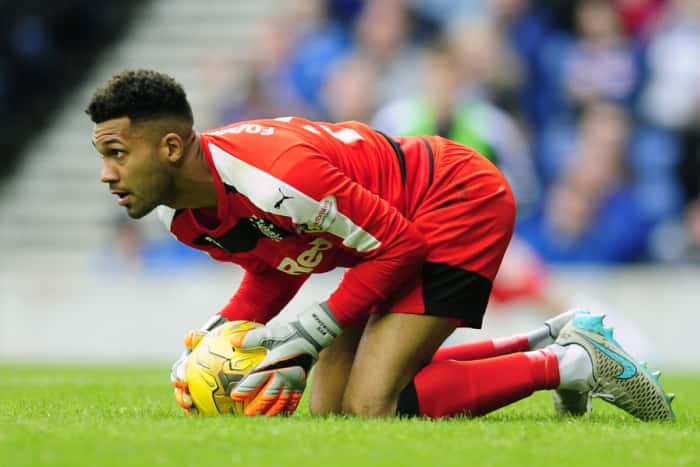 Following the past 24 hours’ breaking news of Stefan Marinovic’s trial at Auchenhowie, it appears the final curtain has been drawn on Wes Foderingham’s Rangers career.

While being publicly polite about it, manager Steven Gerrard was always fairly clear that new signing Allan McGregor would be his number one, and the previous recipient of the jersey would now be the deputy at best.

And with Kiwi international goalkeeper Marinovic, at around the same age as the previous number one now currently being put through his Rangers paces by Gerrard, there is no way back for Foderingham who must surely be instructing his agent to help find him a new club.

With the 24-cap New Zealander ready to impress and join the ranks at Ibrox, it would leave Rangers with four senior goalkeepers, and one would absolutely have to go – and that is unlikely to be Auchenhowie graduate Robby McCrorie.

We would see next-to-no point in Rangers signing an international goalie in order that we have three fine senior keepers to choose from – the normal number is two quality seniors and a youth.

We have a small piece of sympathy for Foderingham – his silly comment about considering himself the number one that’s not actually playing aside, he’s held himself well enough – he just was never good enough for a club like Rangers except for doing us an honourable turn in the Championship.

The division over his merits among fans amuses us to this day – we knew it would take us signing a genuinely good goalie for Foderingham’s most loyal backers to finally accept how inferior the ex-Swindon man was below the accepted standard of Rangers’ number ones.

And now Gerrard is going further – he doesn’t even see Wes as good enough to be the deputy. Which shows just how much higher Rangers’ standards are getting.

And that’s what we expect.