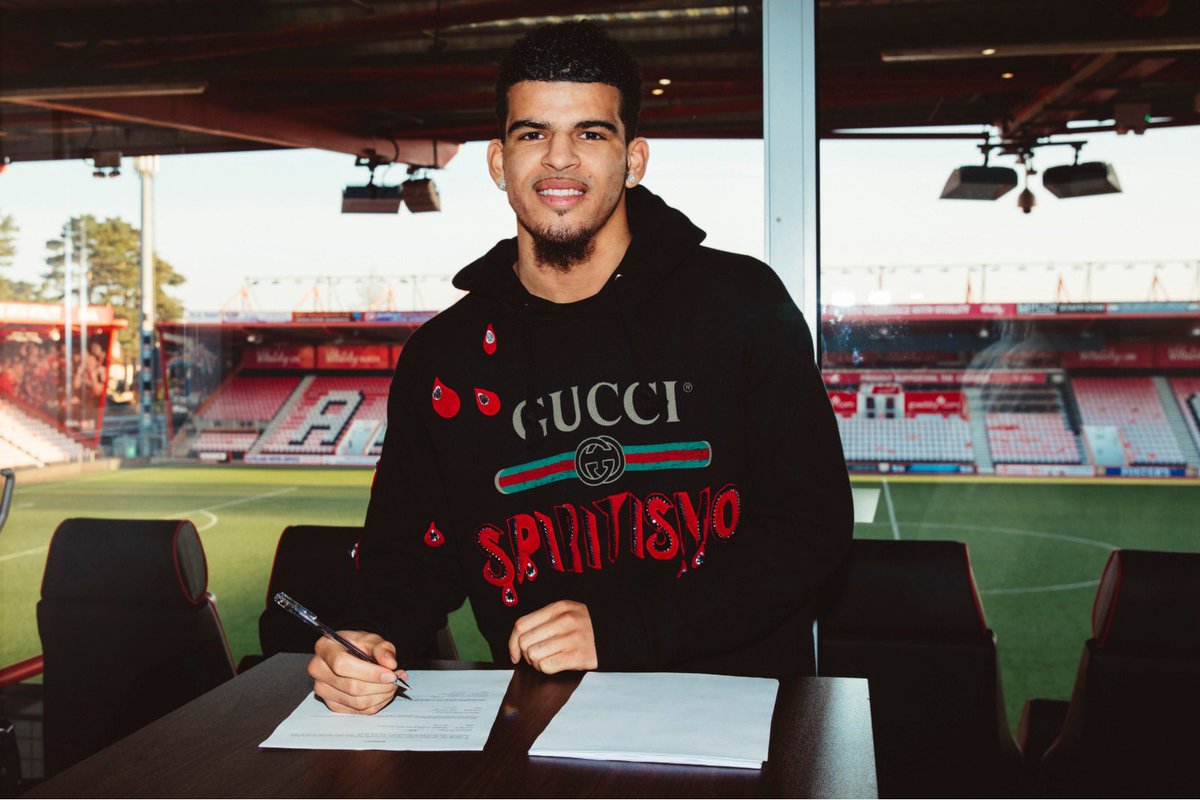 We have to admit here at Ibrox Noise, more than one eyebrow was raised over the Dominic Solanke to Bournemouth deal.

Long-linked to Rangers on a loan basis, the 21-year old hitman is certainly a fairly decent player, but we are genuinely stunned to see Bournemouth pay £19M for a totally unproven striker who has only ever scored a single goal in the English Premier League in 21 appearances, a mere five of which were starts.

His 7 in 25 for Vitesse in Holland three years ago certainly suggests the boy can score, but nothing about him suggests around £20M in the EPL.

Is this the craziness of English transfer fees going to new heights? Trent Alexander-Arnold, last Spring, a regular for Liverpool by that point, was regarded ‘merely’ as a £15M player. He’s worth a lot more now, but that was then for a young English player who was becoming a frequent fixture in Jurgen Klopp’s first team. And who went to the world cup.

So Bournemouth shell out way in excess of that for a striker with effectively no CV?

We should highlight we have absolutely nothing against either Bournemouth or Solanke, and indeed this deal will probably help get the Defoe one over the line for us. But it’s staggering to see the numbers being shelled out now in England for players who are barely out of the youth academy, be it in Solanke’s case Chelsea’s or otherwise.

Liverpool have ended up with around £20M for a player they don’t need – and they will be laughing all the way to the bank over that one.

As well they should.