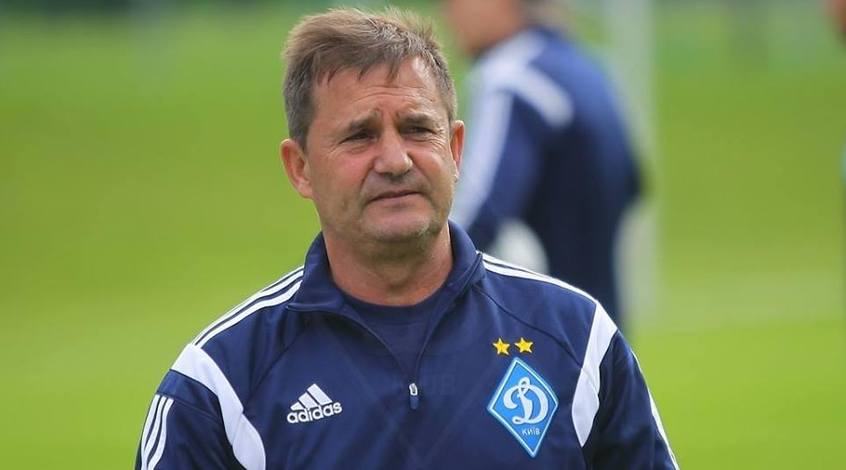 In the latest episode of “Rangers’ European Opponents in Disarray” series, Clyde’s Superscoreboard spoke to Russian journalist Alex Roglov about the absolute misery our Russian friends are currently going through and how Rangers may be able to take advantage of their state of chaos to get a big win in Russia.

“There is a lot of problems with the manager, the club and the fans. After Massimo Carrera exited from the club there is a lot of problems and a lot of negatives about the manager. Interim coach Raul Riancho said a lot of big things in the press conferences and fans listened to these things and said ‘we don’t want Riancho we want Carrera back’. Rangers will be a difficult game for Spartak because there is a lot of problems and pressure on the players. Spartak need to win and I think they want to play in attack but they have a problem with their 4-3-3 and they struggle to create chances in both Europa and Russian Premier League. Of course they can play for 0-0 but they have problems keeping clean sheets and opponents score a lot of goals.”

Going by Roglov’s testimony this is yet another UEL opponent who are in a complete state of panic, and this match with Rangers couldn’t really have come at a worse time.

They sit a reasonable 6th in Russia but they have a paltry three wins in their last 12 matches so Rangers, while themselves struggling with a few personnel concerns, are certainly in a much better place to clinch the win.

We can but hope.